With the second part of my trip to Newnes, we left Mt Wolgan Sidings and headed North towards the town. As we drove in I could see the 3 wagons sitting just down the road a bit from the old Newnes pub. We parked the car and began to photograph them for a while. Unfortunately with all the excitement though, I forgot to take a photo of the actual pub building! 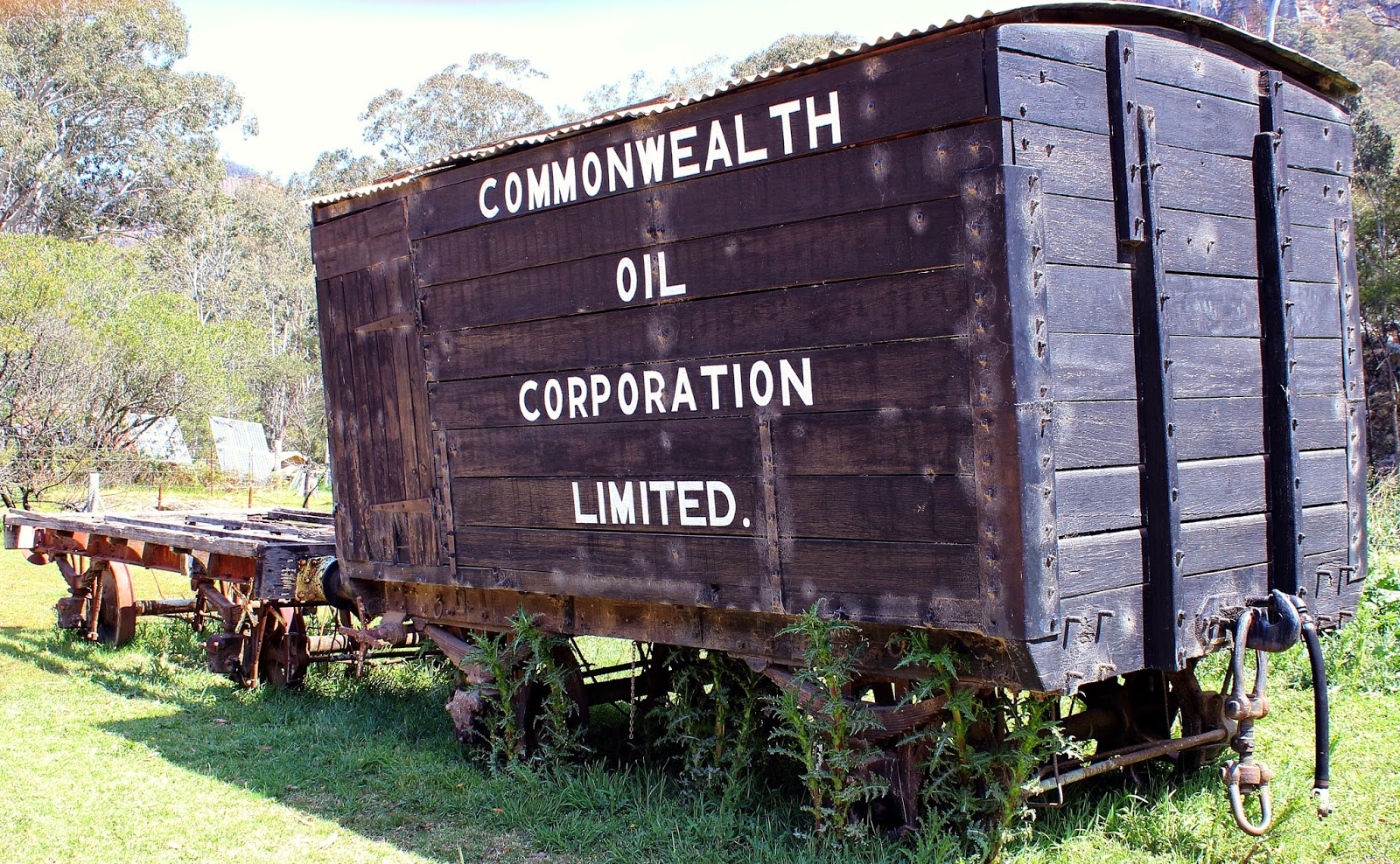 As we entered the old front bar, we met the owner who was very friendly and informative. He pulled out a map and took the time to give us an interesting history lesson about the area and pointed out the directions to the Old Shale Refinery, which was really helpful. There were a number of books for sale and historic pictures on display. 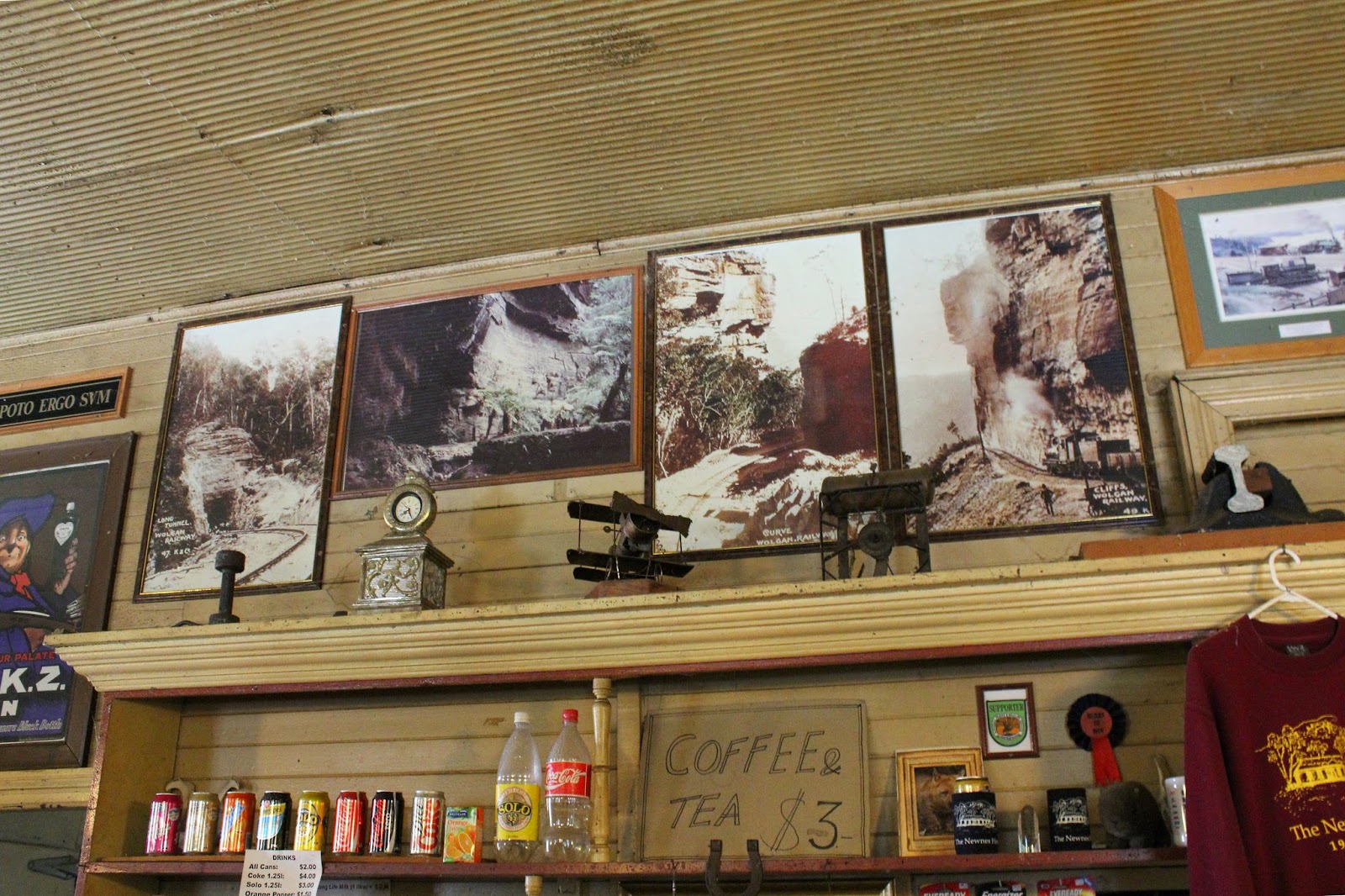 Our next plan was to see the old Newnes platform. The owner told us to walk approximately 150 meters north from the pub until we could see some stepping stones in the water, which he had placed there for easier access across the river. You can also cross with a 4WD.


As we approached the Newnes station platform, we came across the Shay locomotive tender body, which was another thing I was hoping to see. It was upside down and rusted out but still very cool to see! The platform itself is still in good condition for its age. 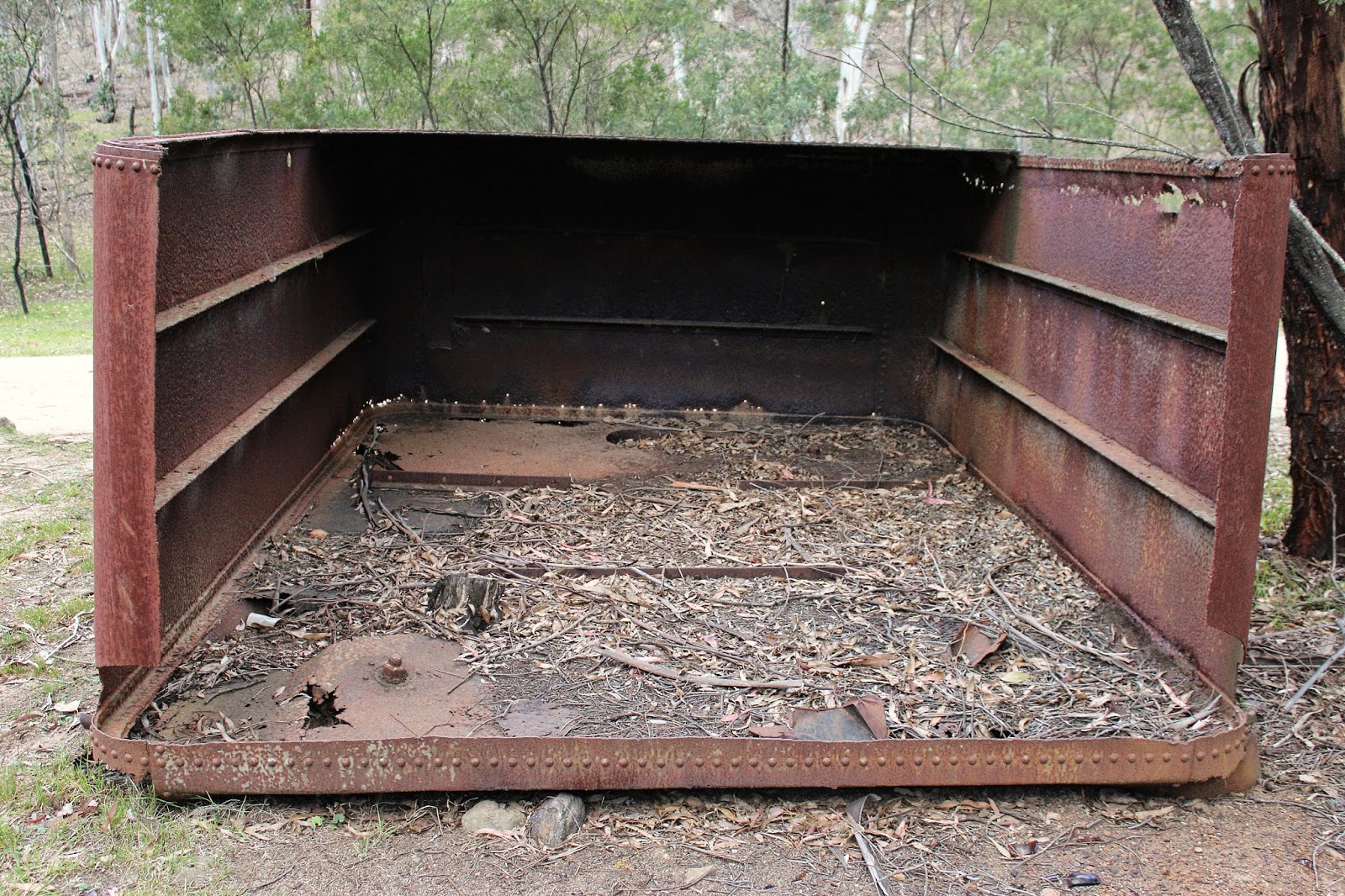 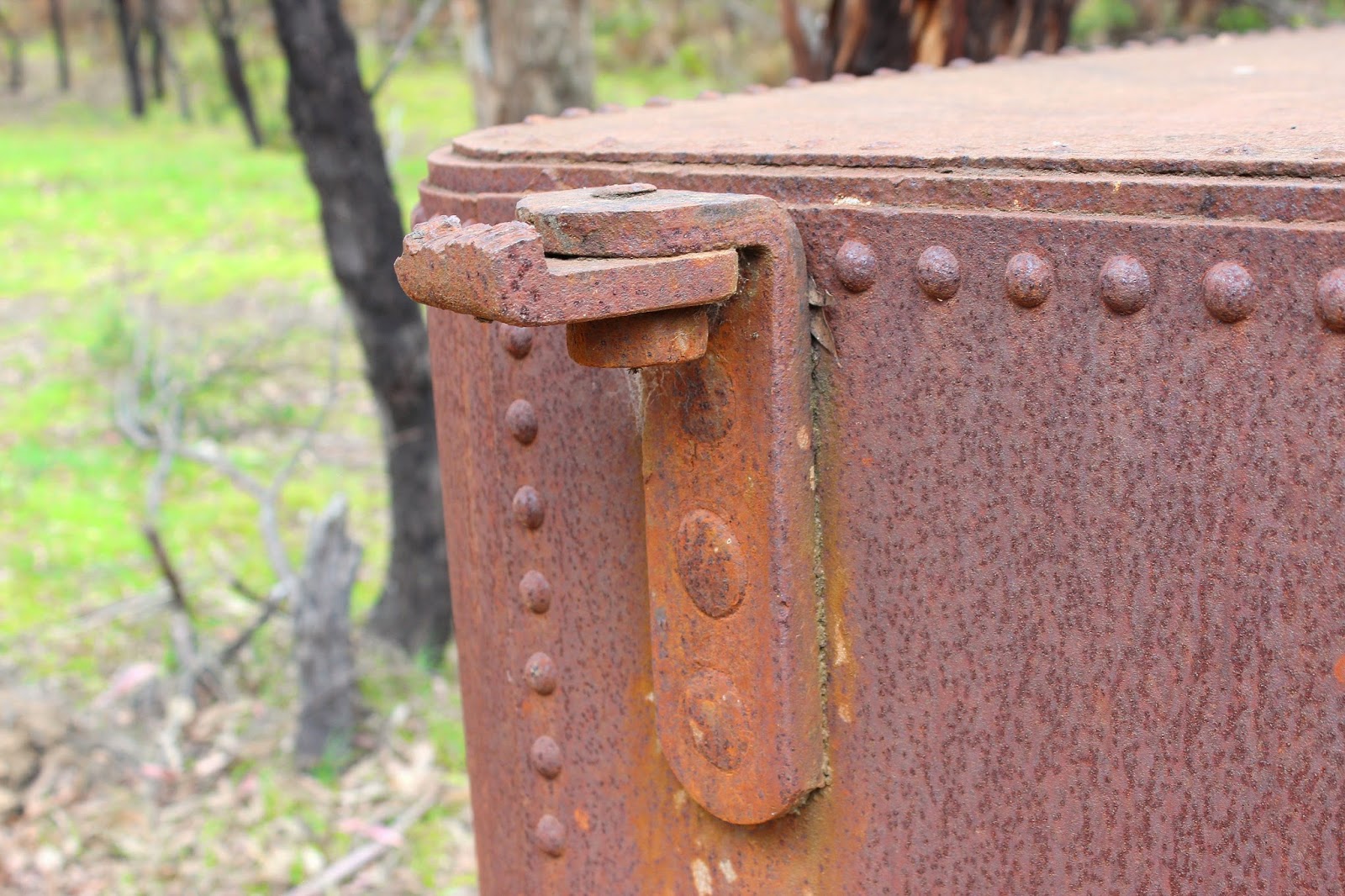 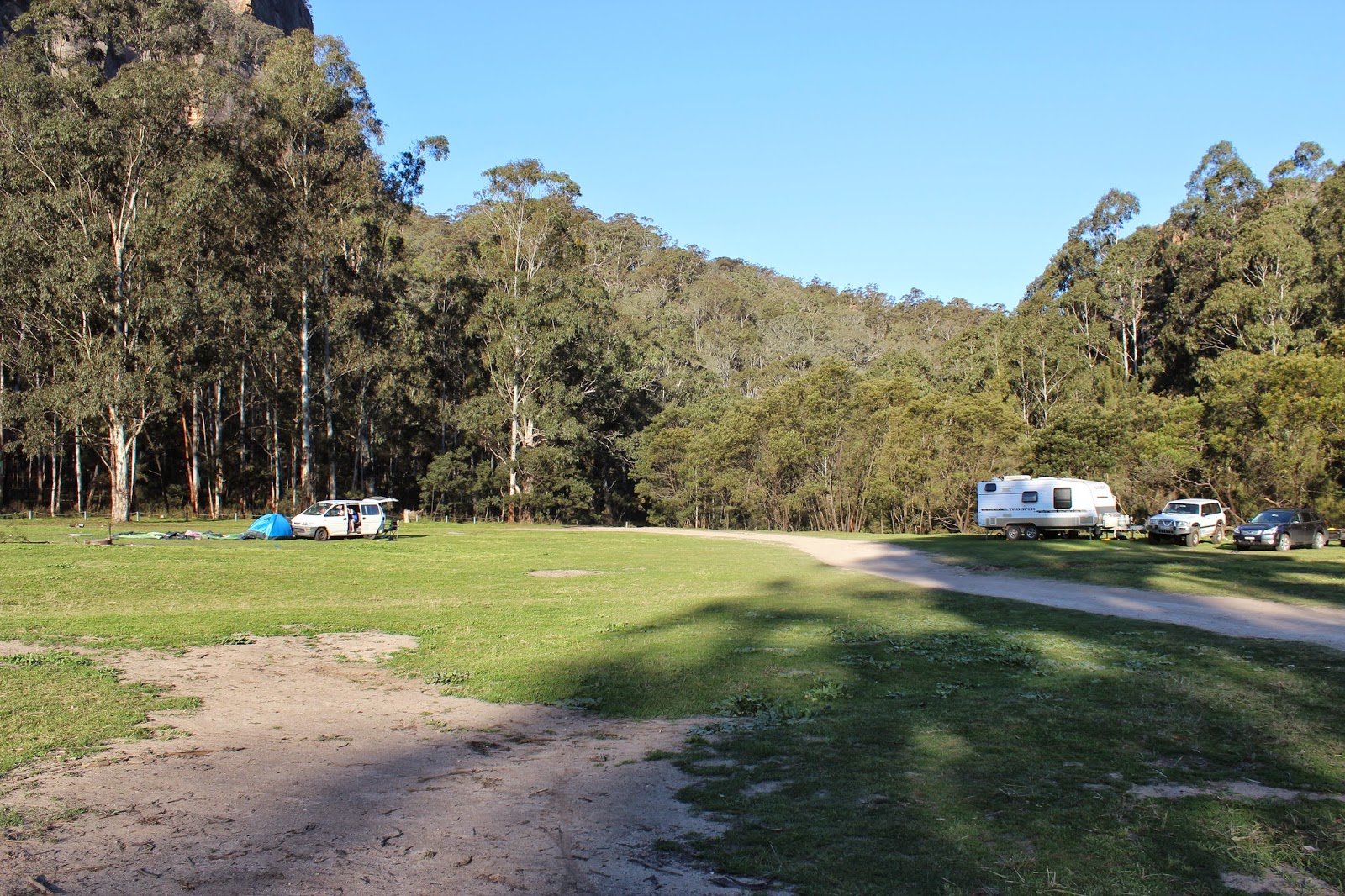 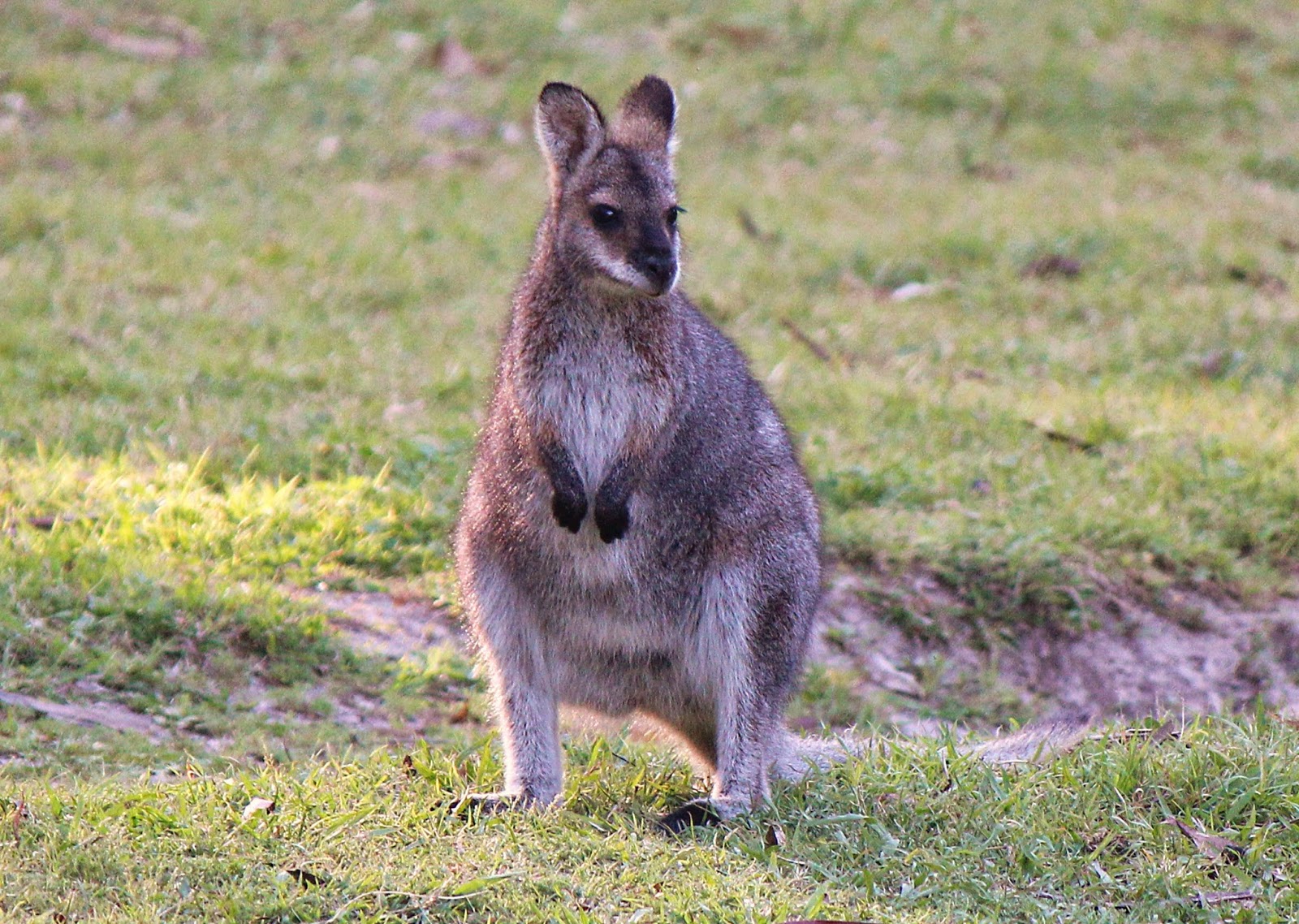 And so our exploring through Newnes came to an end... It was definately a great place to visit and I would love to go back there again, as a few hours just wasn't long enough. I am sure there are alot more hidden treasures around the Valley that we didn't come across (including a wombat) however, we were farewelled by a big group of Roos which were sitting at the campground!

Till next time
Mathew Hughes


Firstly, this is my 200th post! Thank you  to everyone who has shown an interest in my blog!
Secondly, I had the privilege to go to Newnes, which I have always wanted to do.. A few reasons I wanted to go to there was to see the pub with no beer (now a store/museum), see the remains of the Shale Oil Refinery and to search and find the Dreadnought and other rail relics around the old Mount Wolgan Sidings.

Finding the Dreadnought was alot easier than expected. I walked along the dirt road that runs beside the Wolgan River and spotted it through the bush at approximately 2.5kms South of the Newnes. I had to cross the river over a big log and then took a short walk through the scrub to get to it. The Dreadnought is clearly visible unlike the other bits and pieces (scattered along the old railway line) which are a bit harder to spot due to overgrown vegetation.. 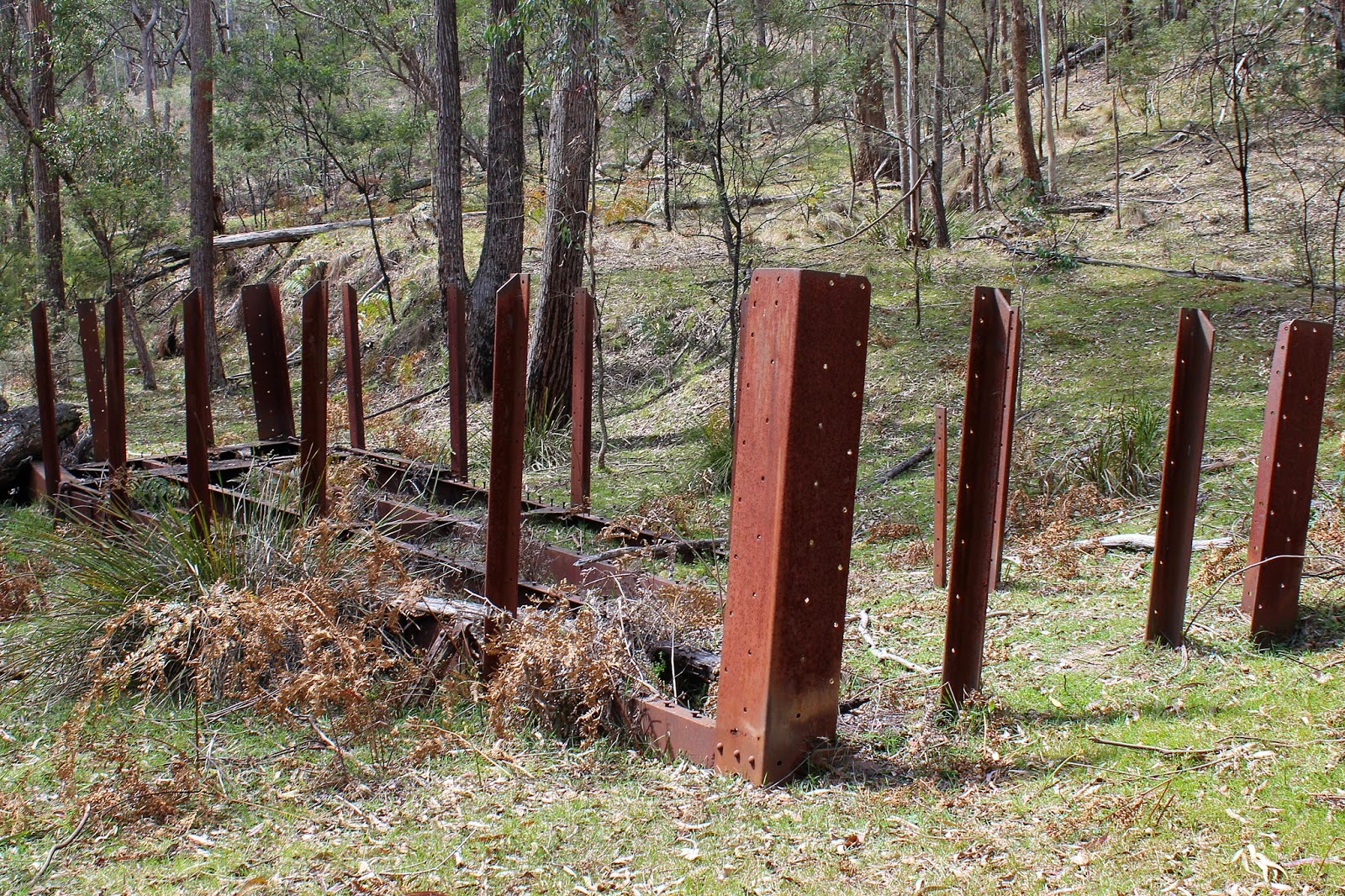 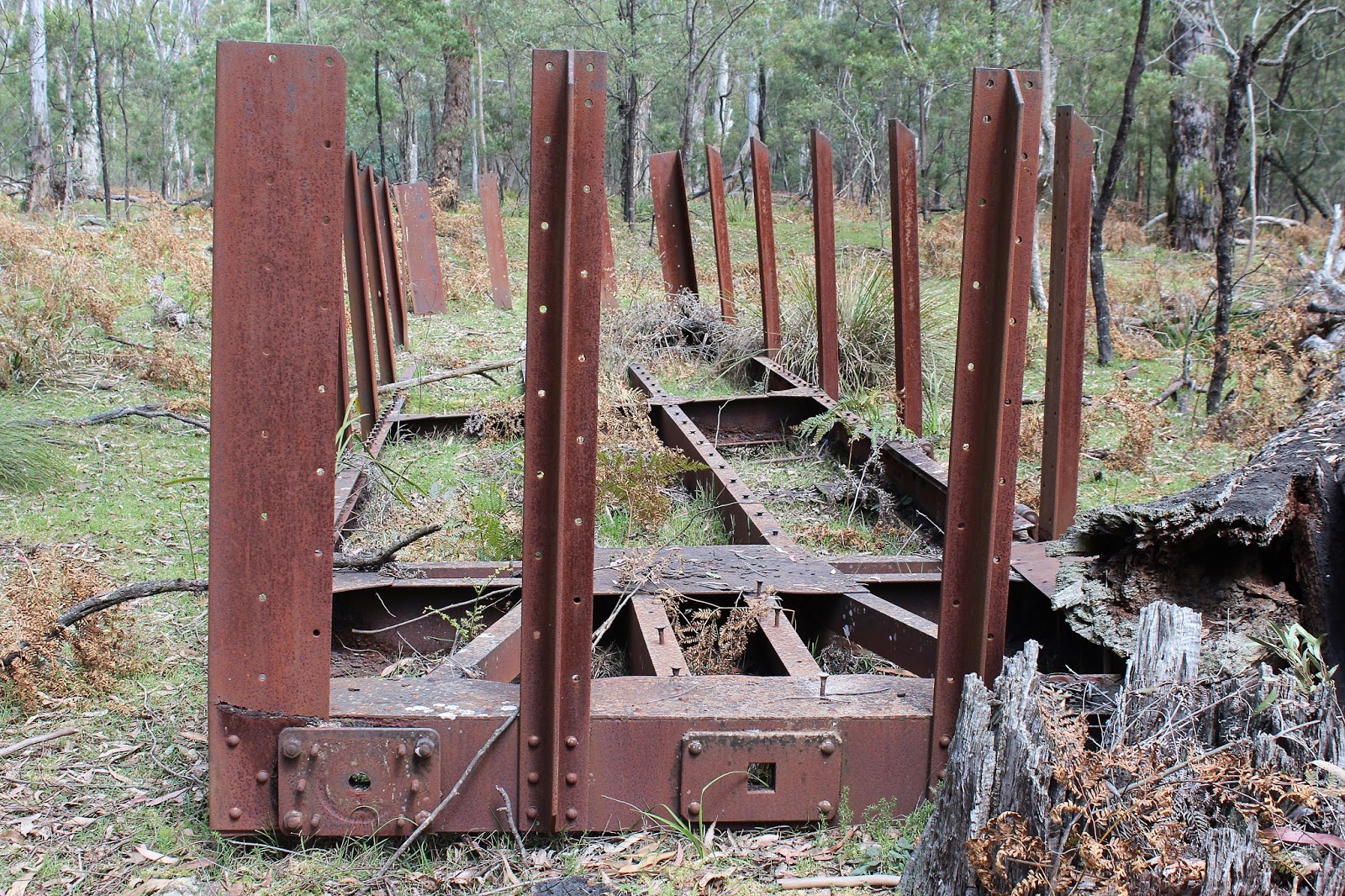 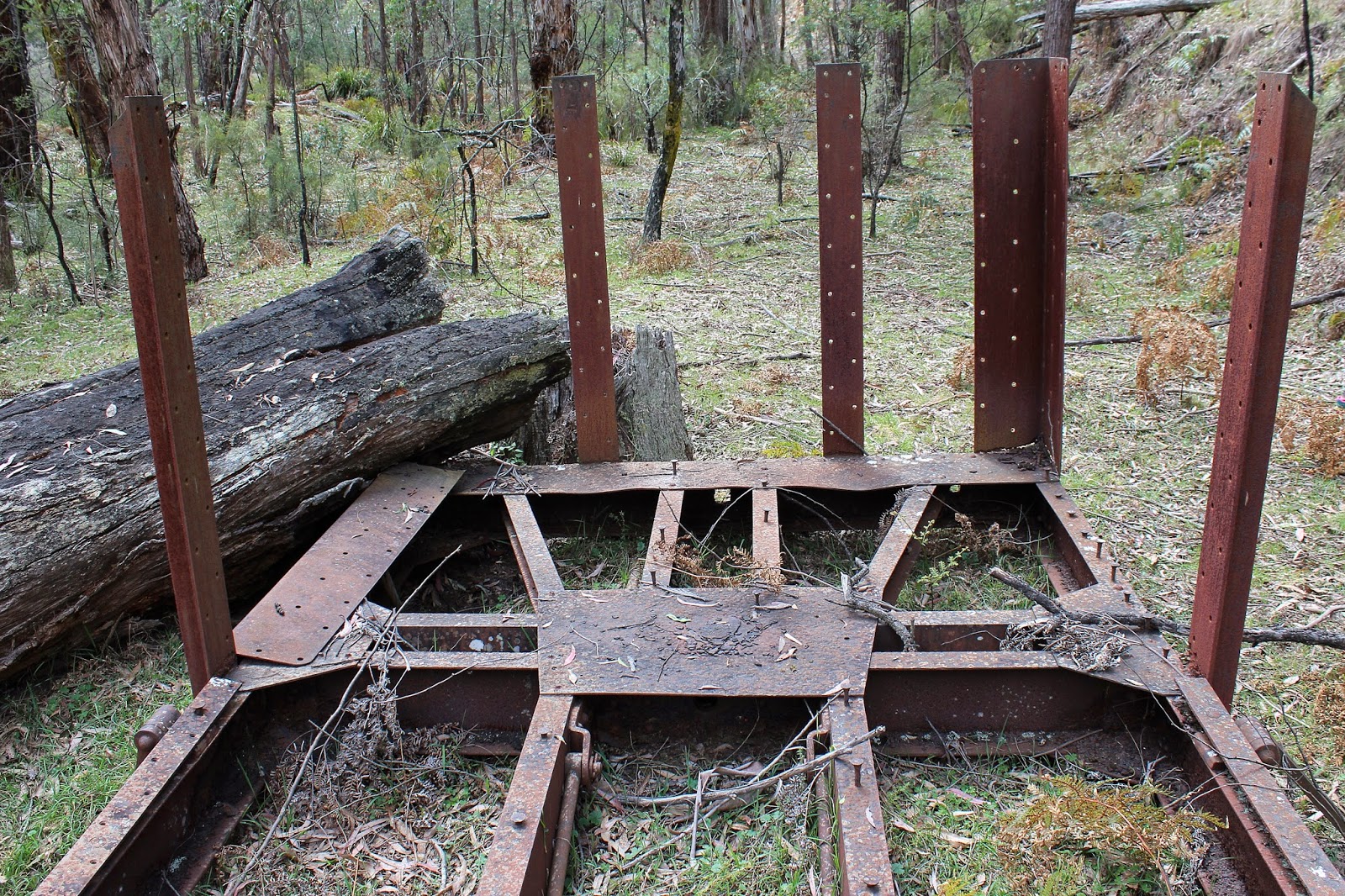 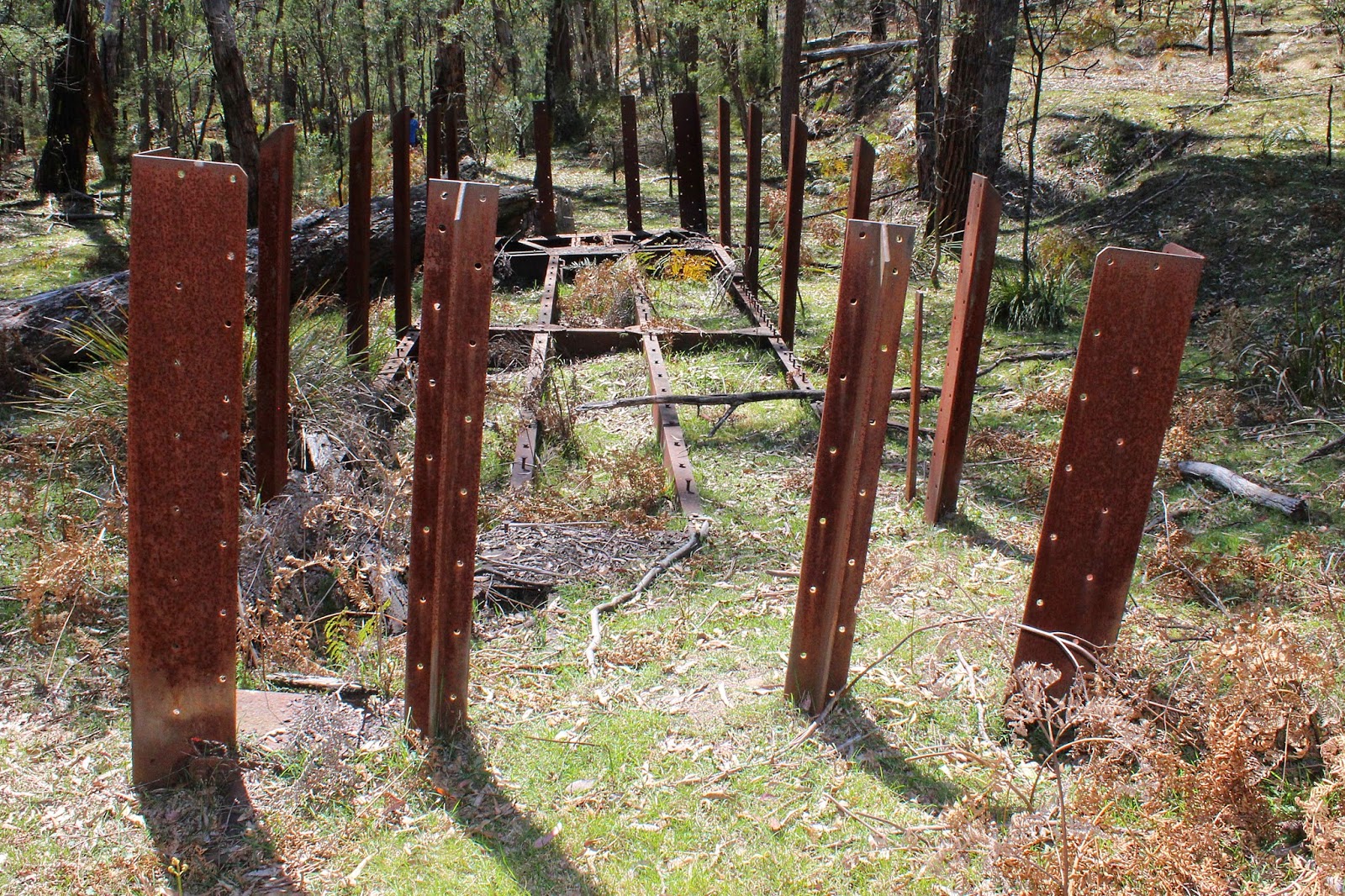 The other interesting relic at Mount Wolgan is an ex NSWGR E close coupled flat wagon. While there is a little more of this wagon left (as it still has some timber left) the ravages of time have taken their toll on this
wagon as well. 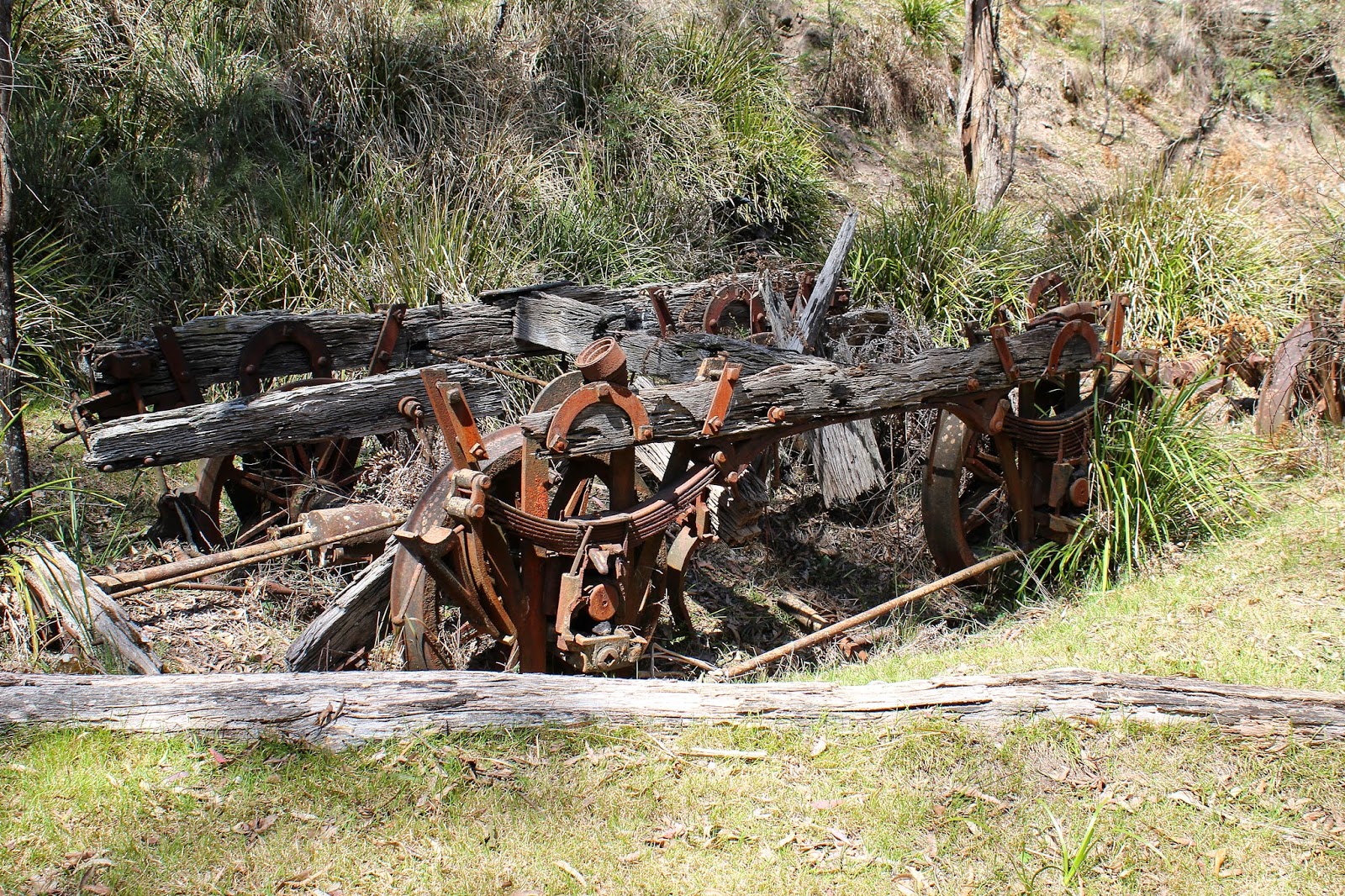 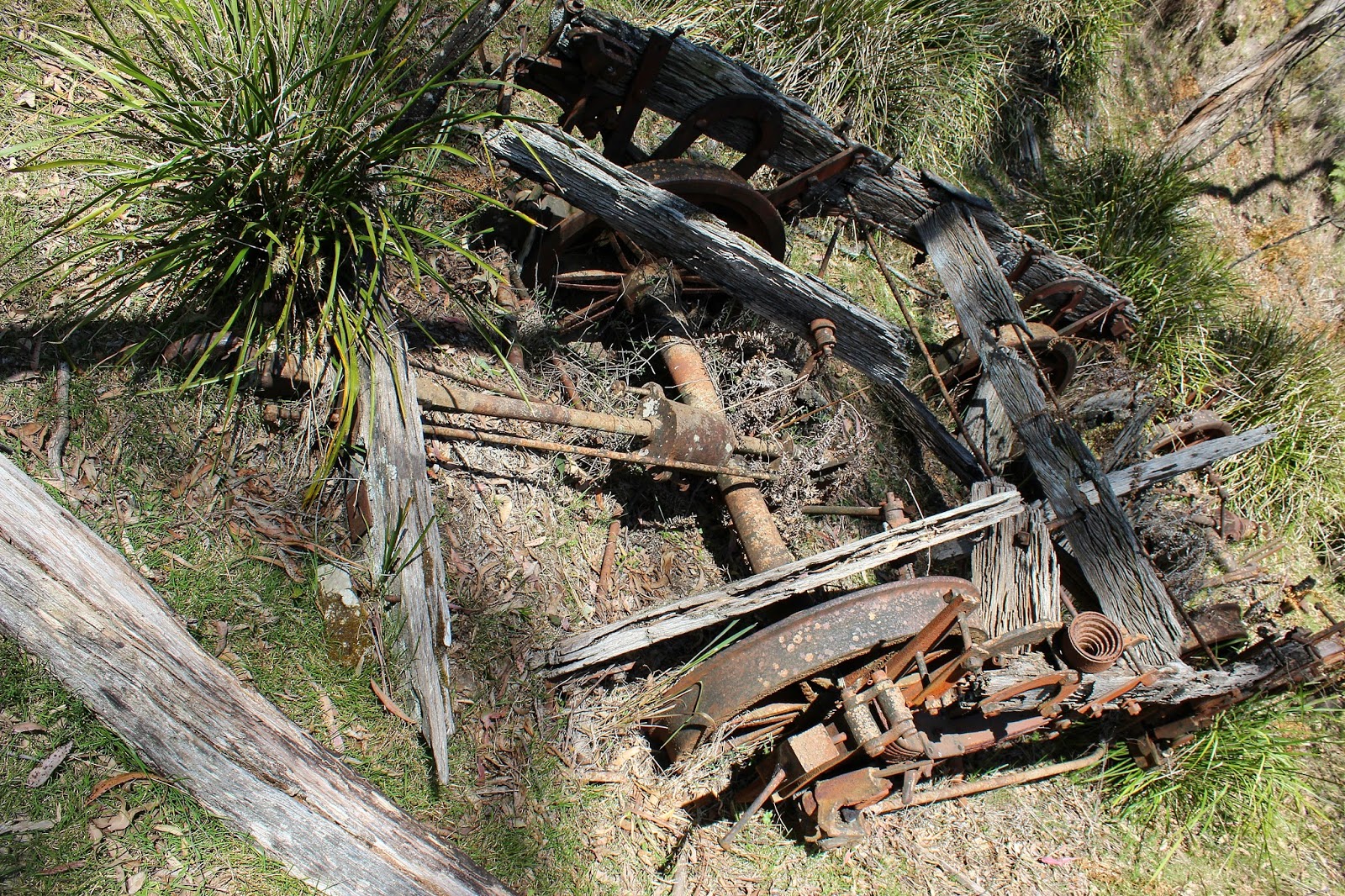 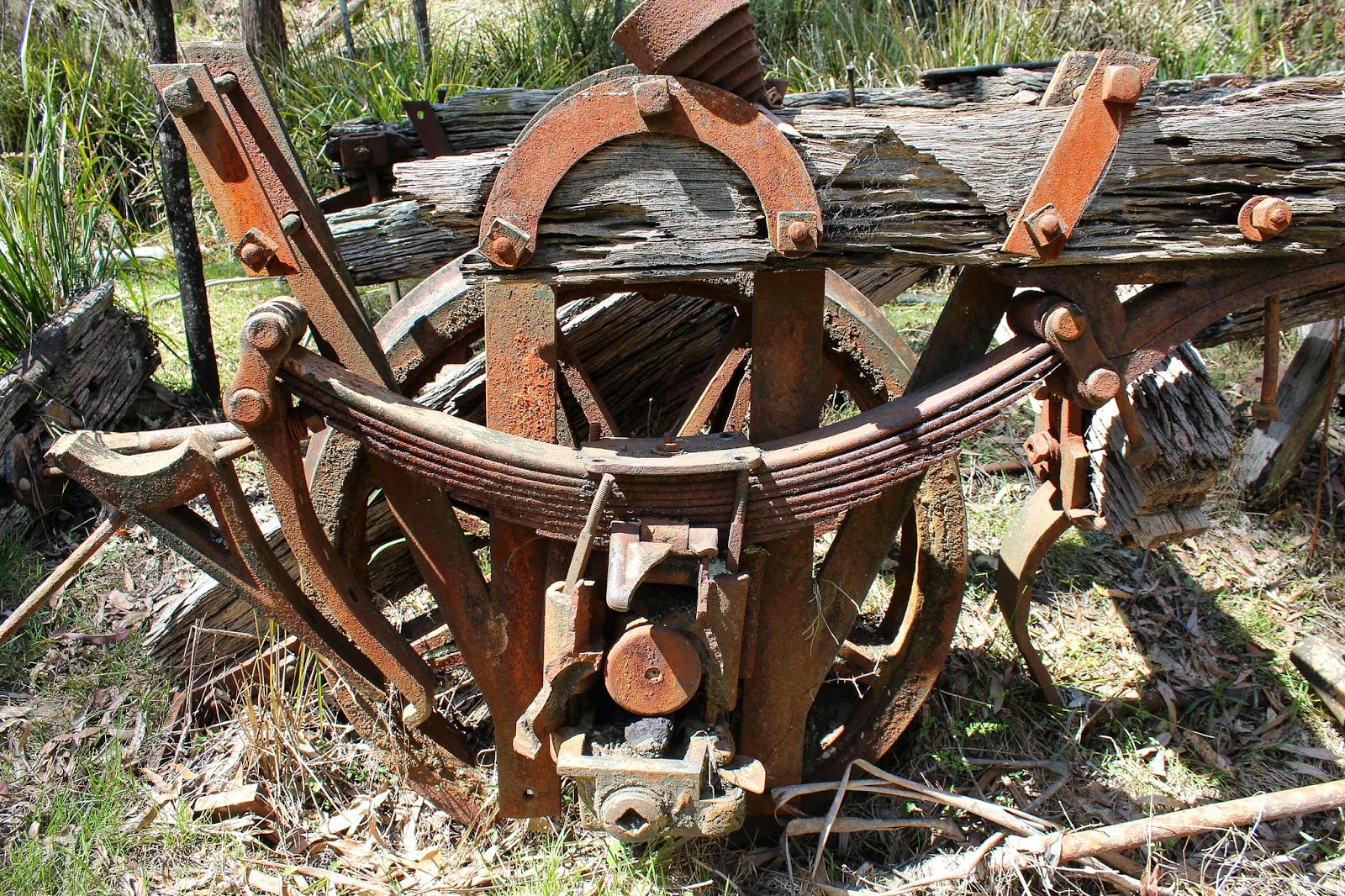 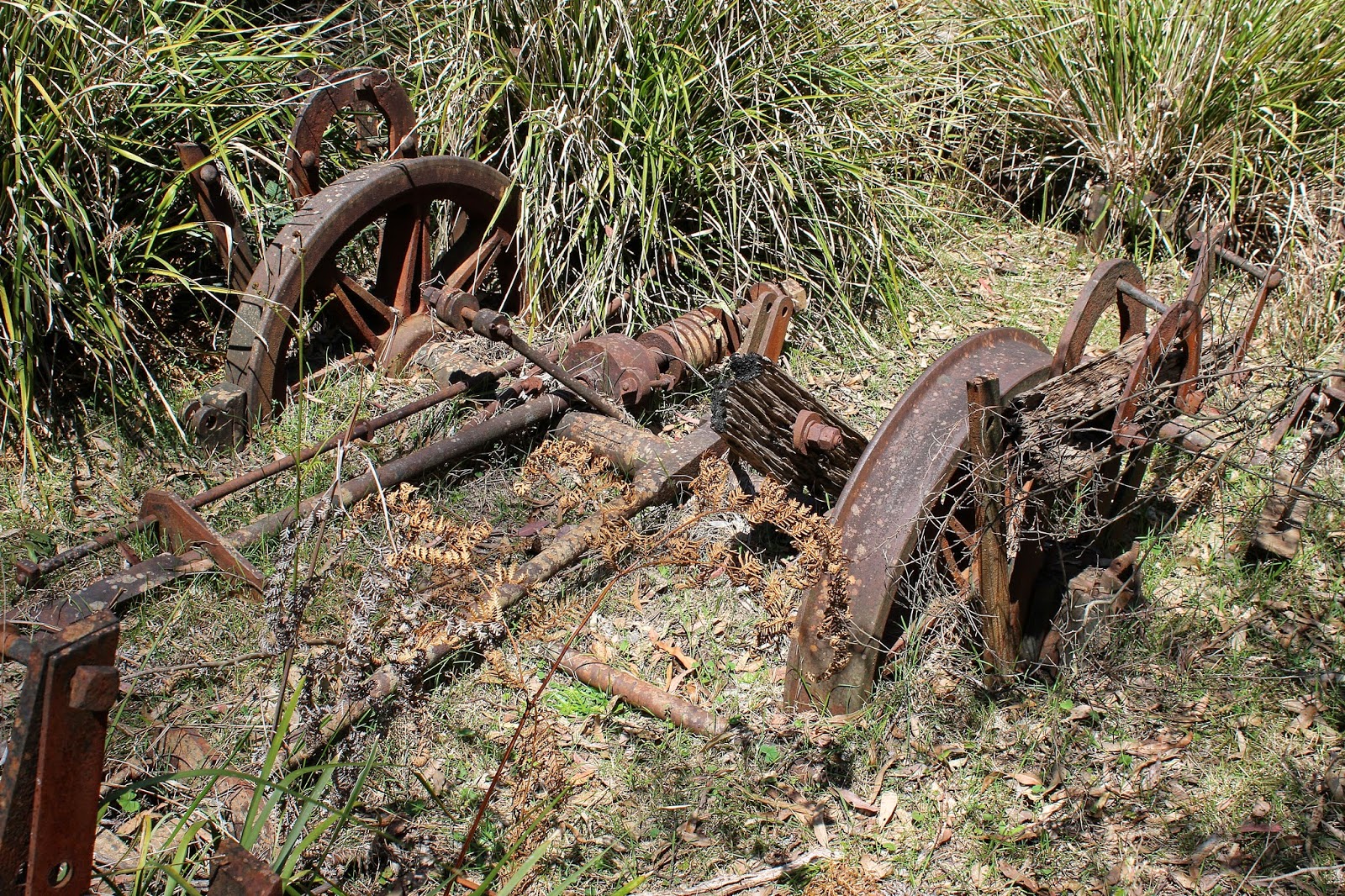 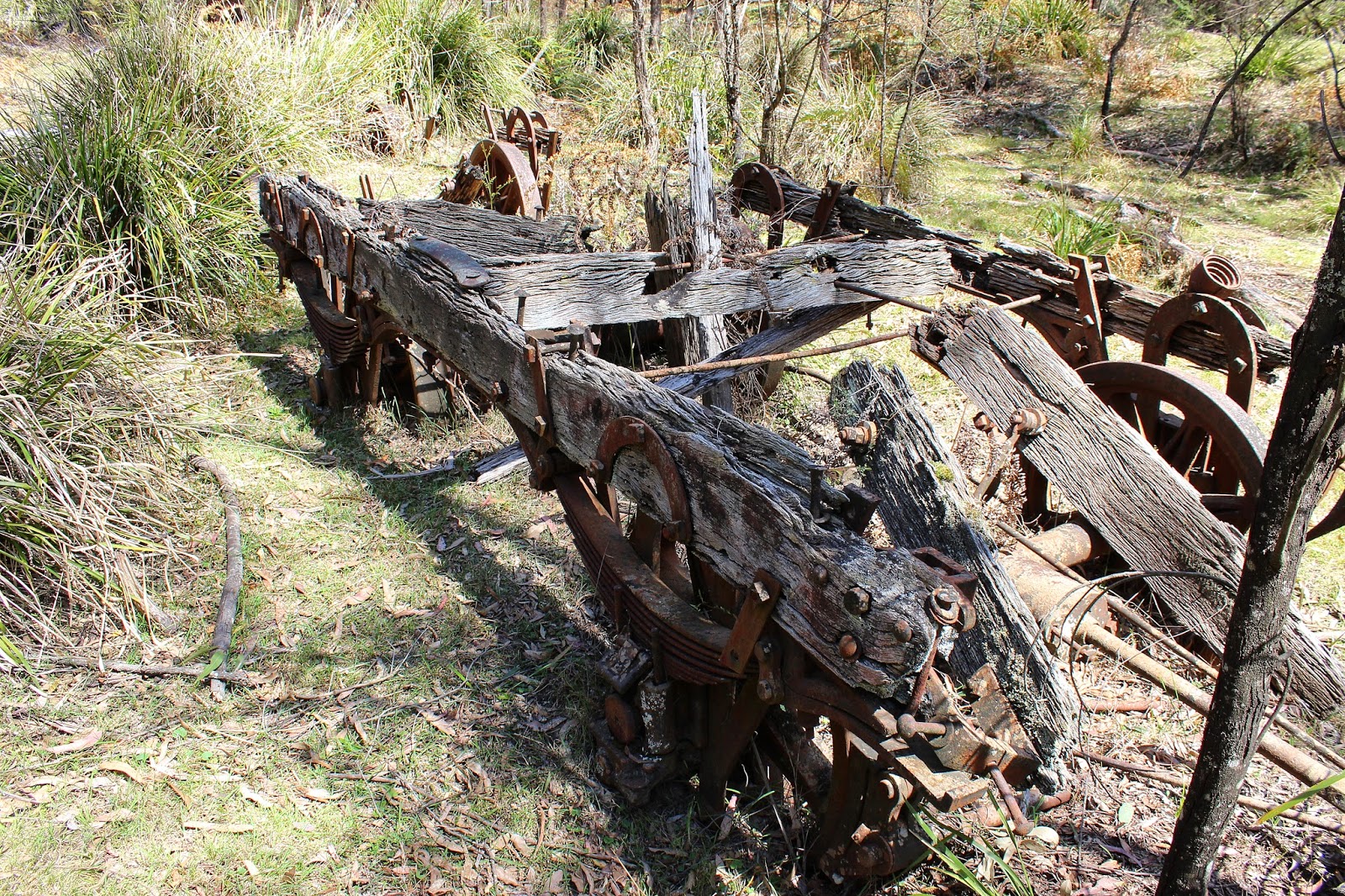 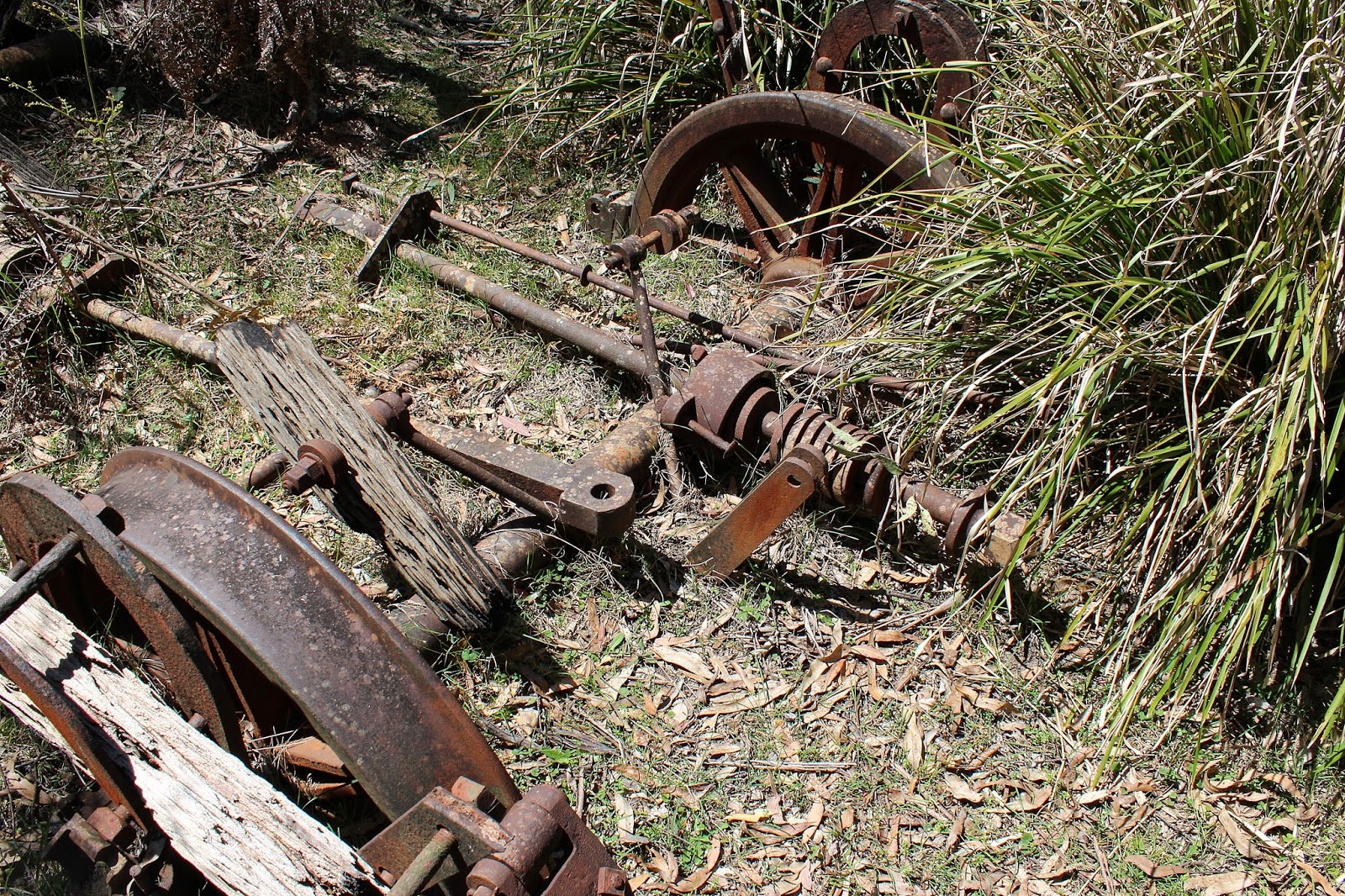 Till next time
Mathew Hughes
Posted by mat at 10:43 PM No comments:

I  photographed all these wagons in SA at Finniss. You will have to excuse my
ignorance but I don't know the codes of the wagons sorry. 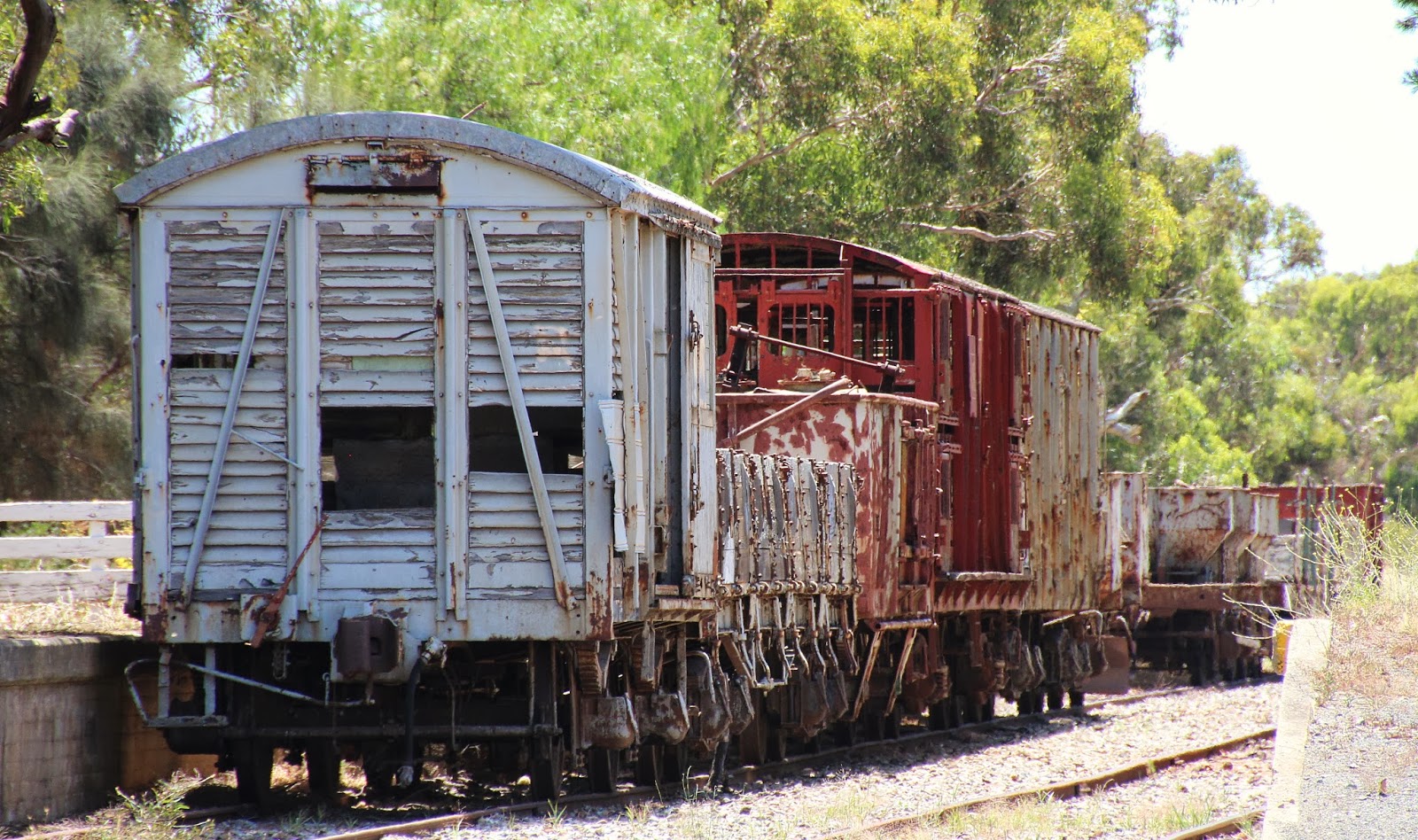 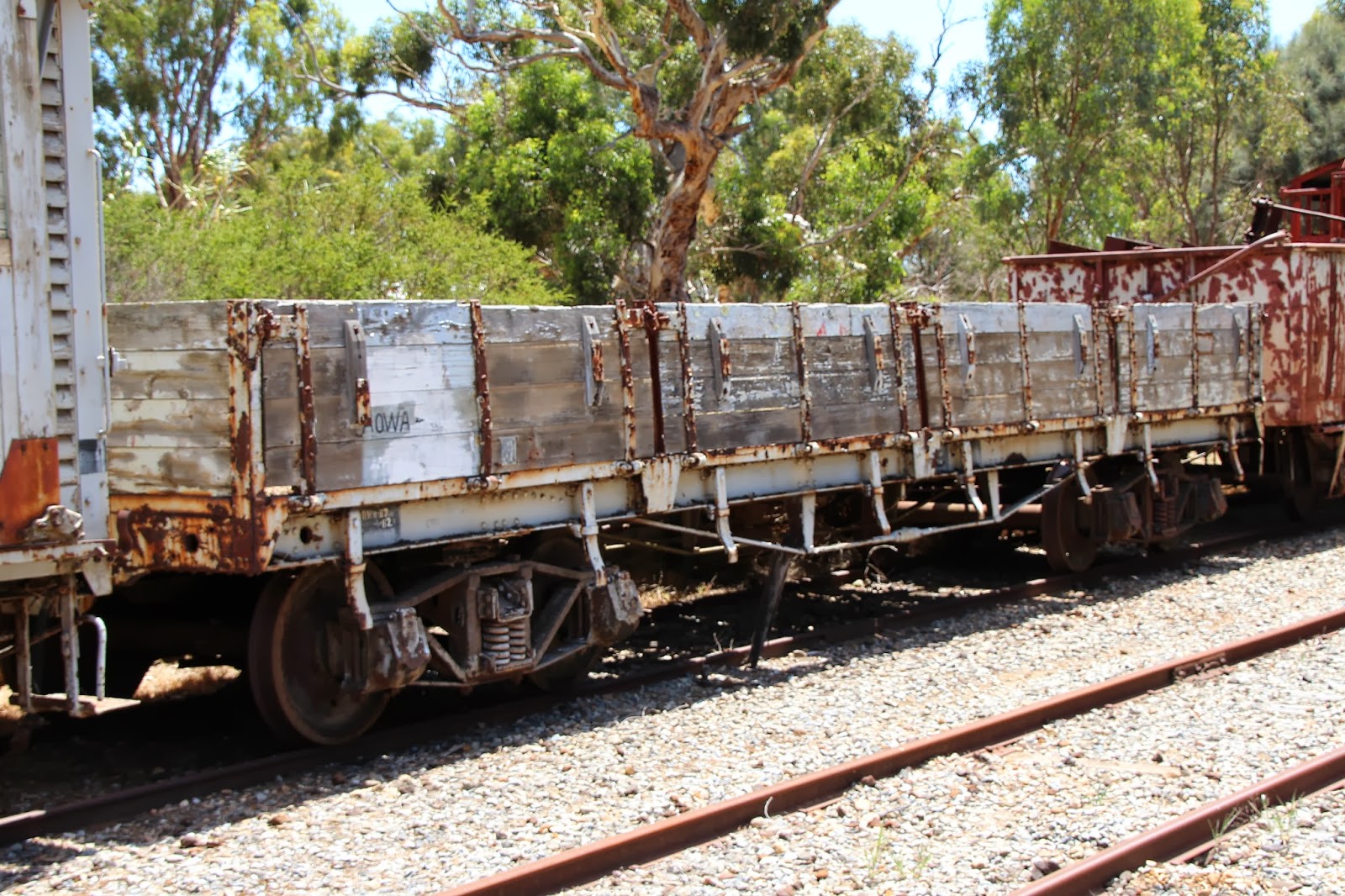 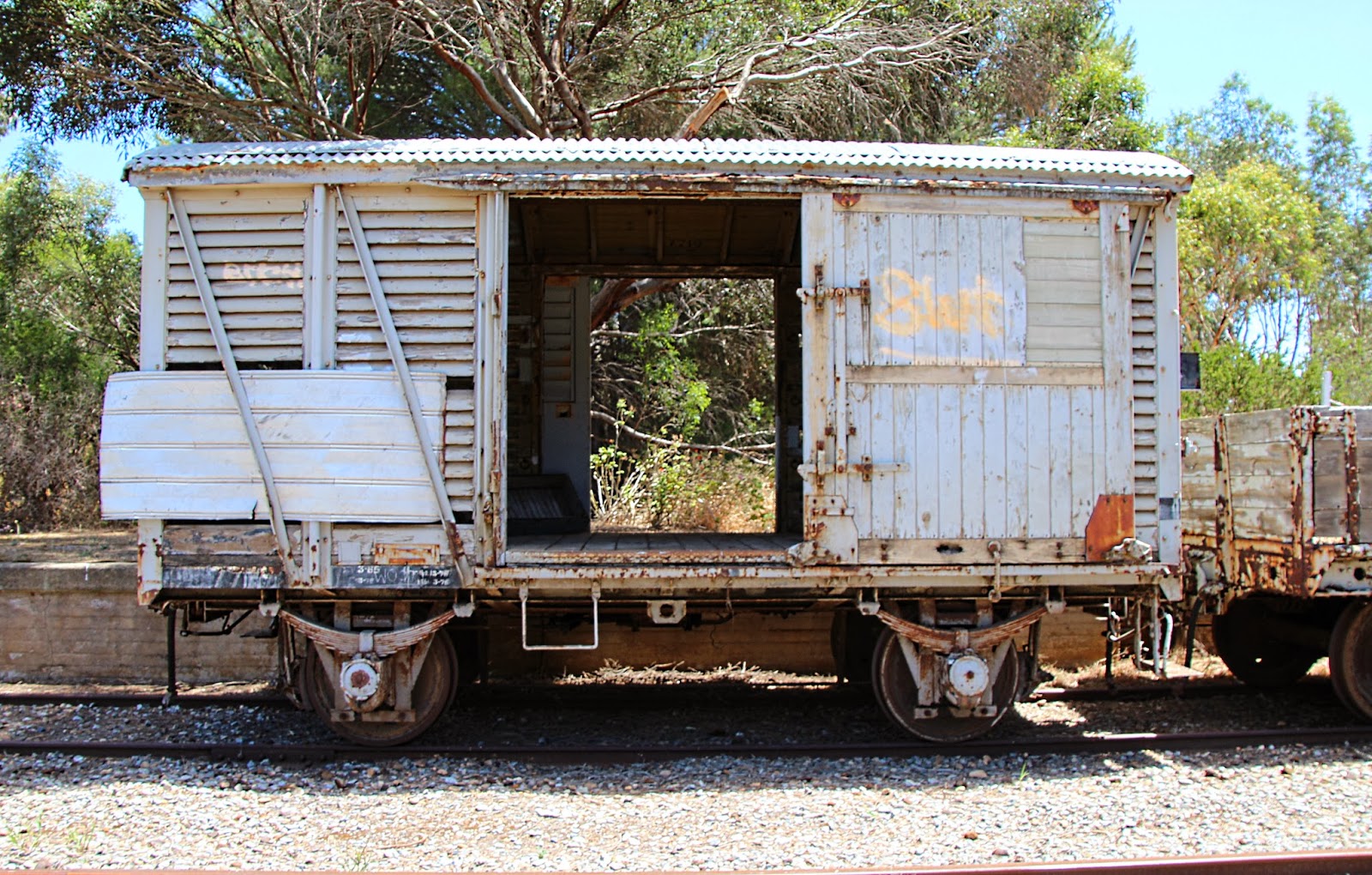 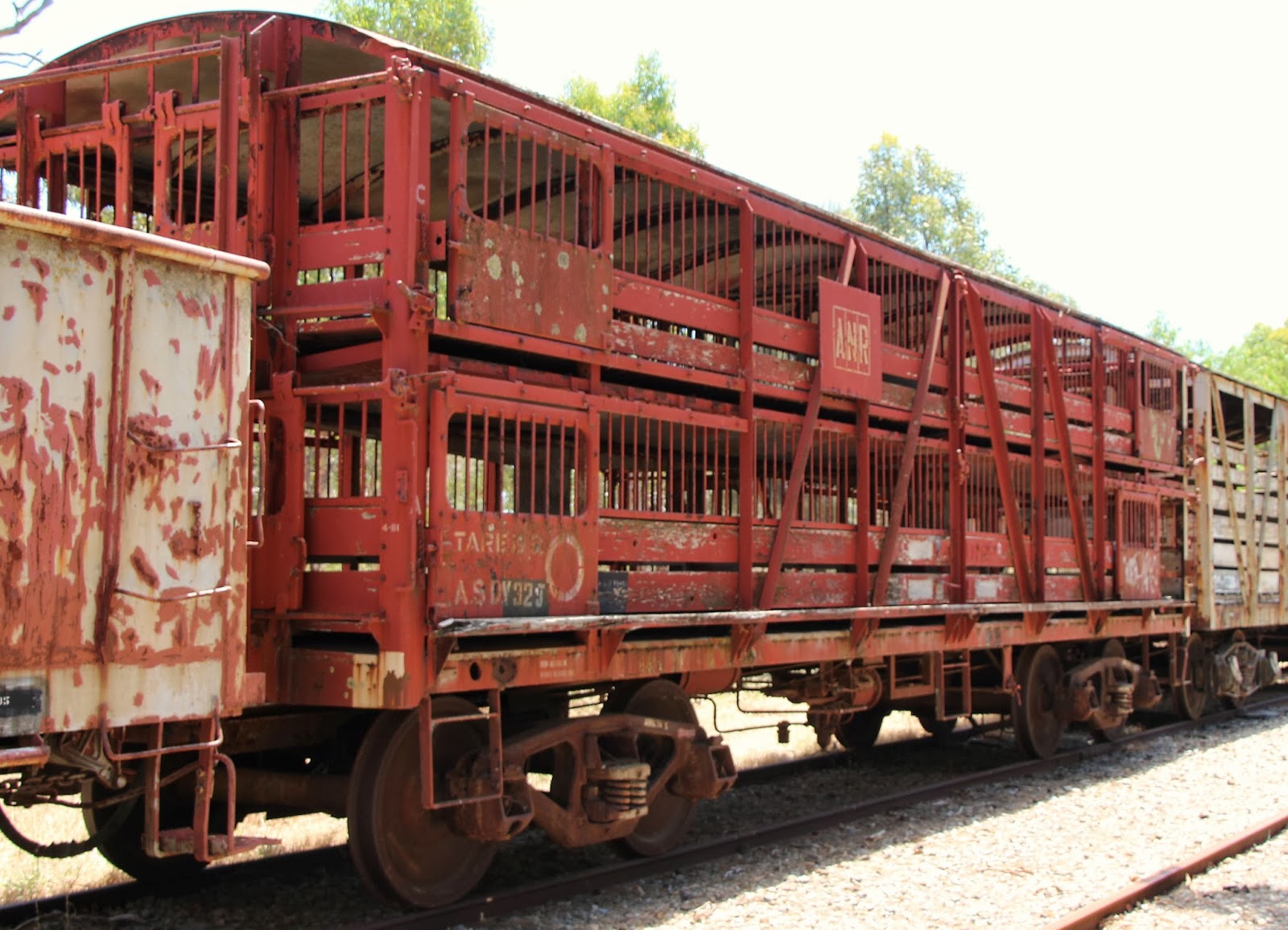 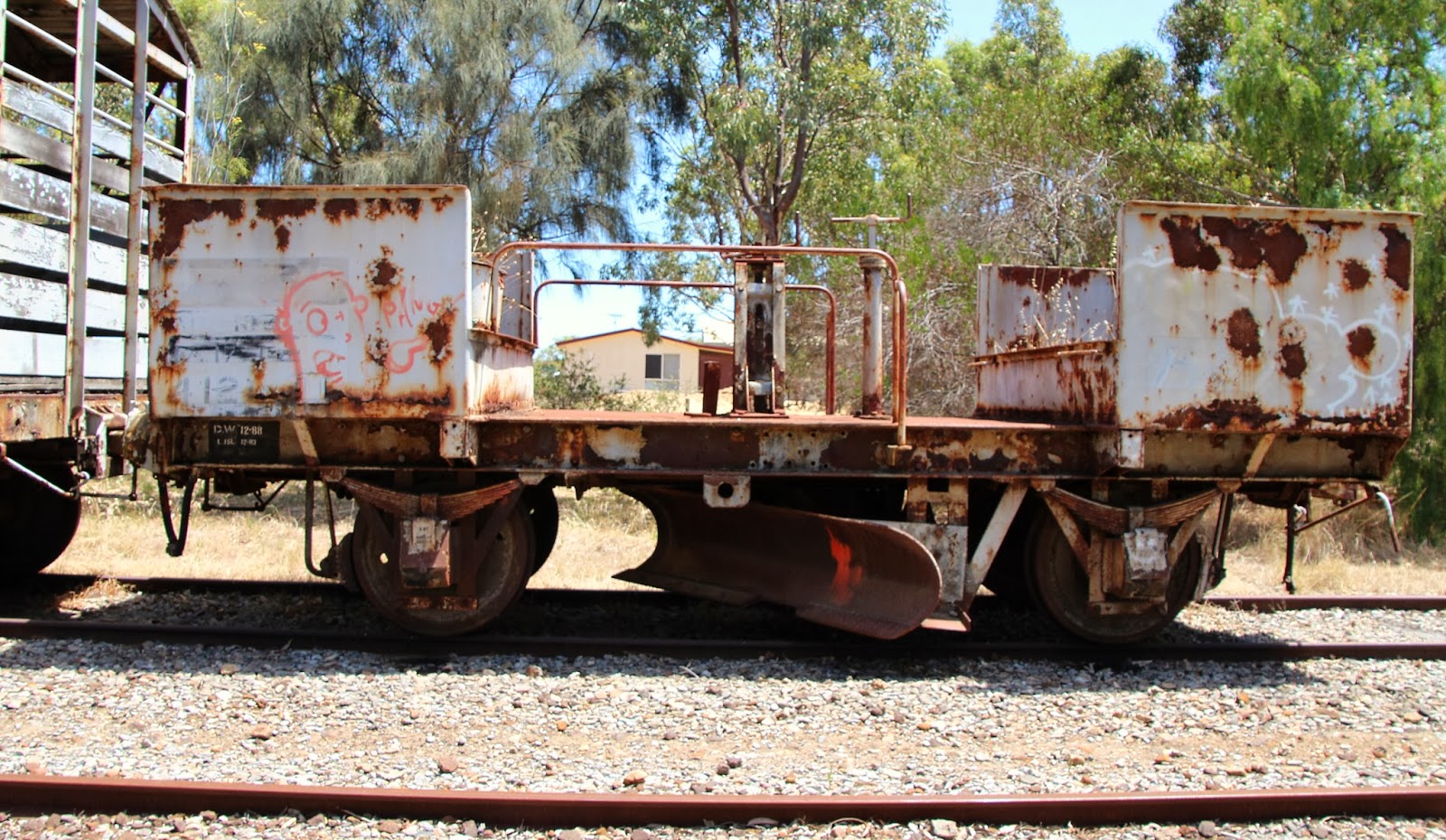 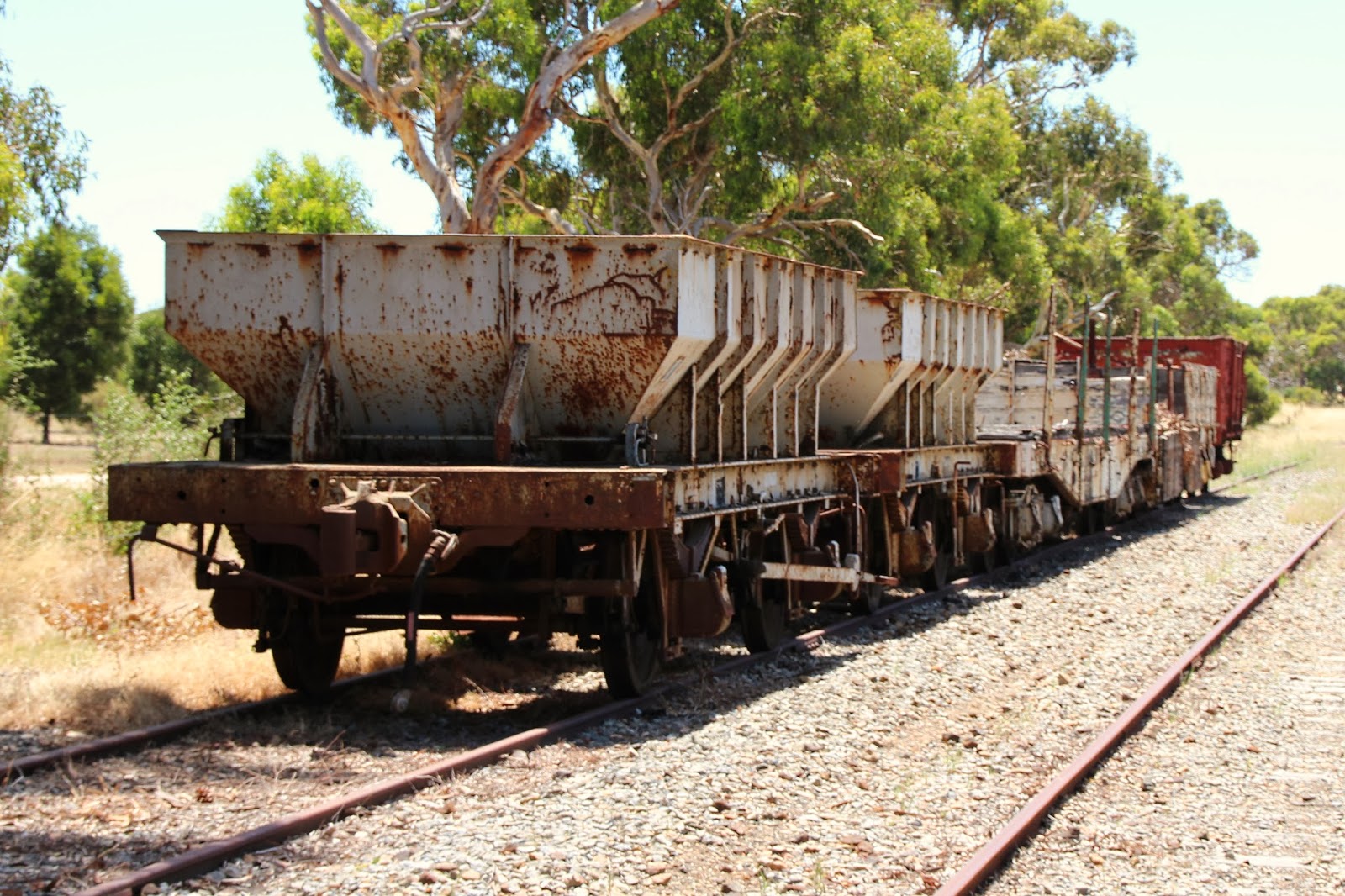 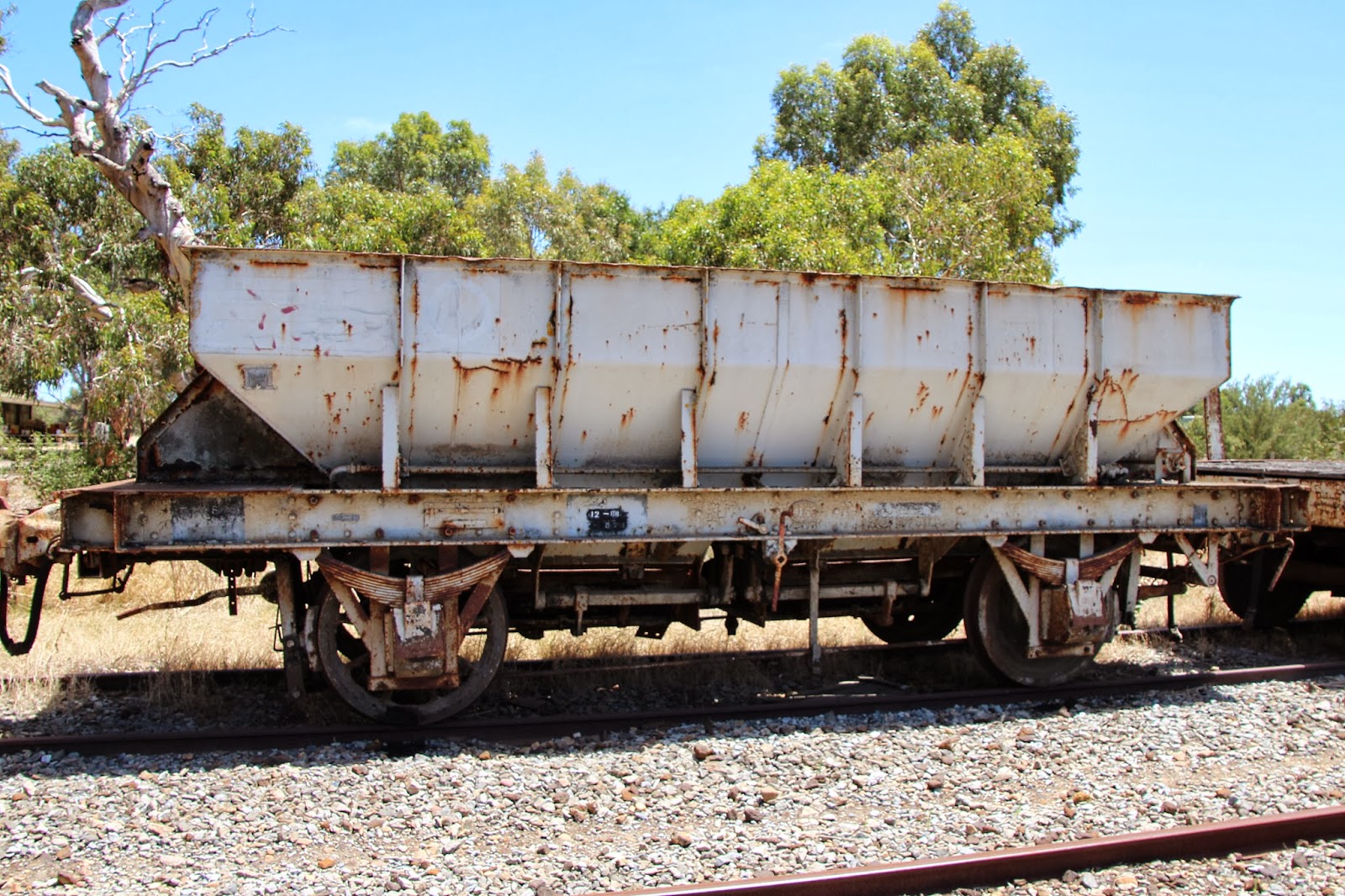 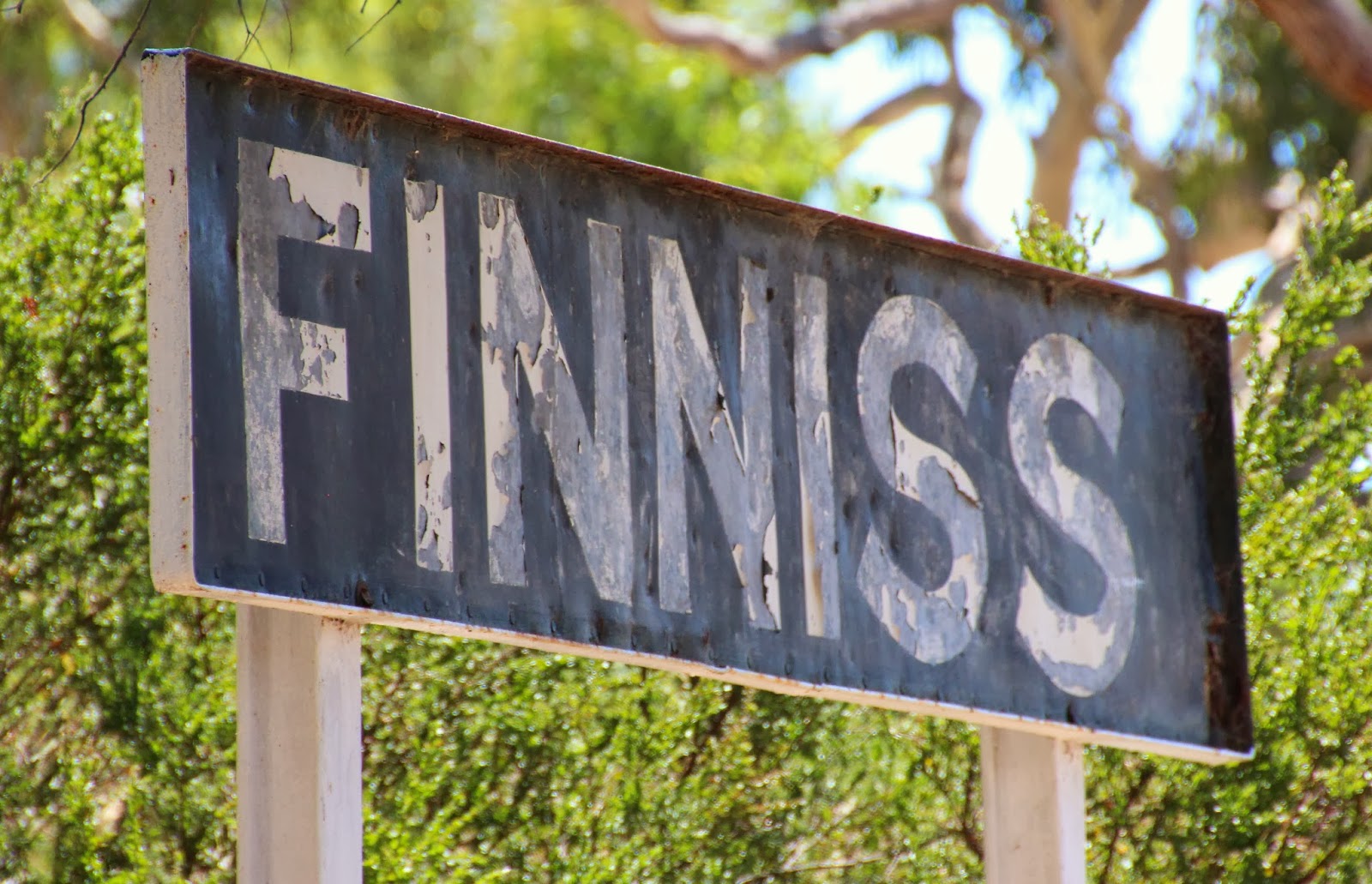 Till next time
Mathew Hughes
Posted by mat at 8:55 PM No comments: