Recently I was lucky enough to have a self tour at the Hunter Valley Railway Museum in Rothbury, where I saw many historic locomotives and rollingstock. I made the most of my opportunity, taking as many photos as I could. Seeing the R766 sitting in the workshop was quite a thrill. It has had a few owners/care takers over the years -VR/Australian Vintage Travel, 766 Syndicate/West Coast railways and now Hunter Valley Railway Trust, where it is now slowly being converted to standard gauge from broad gauge. It was also odd to see it sitting next to a SMR 10 class. I hope its not too long before its running again. 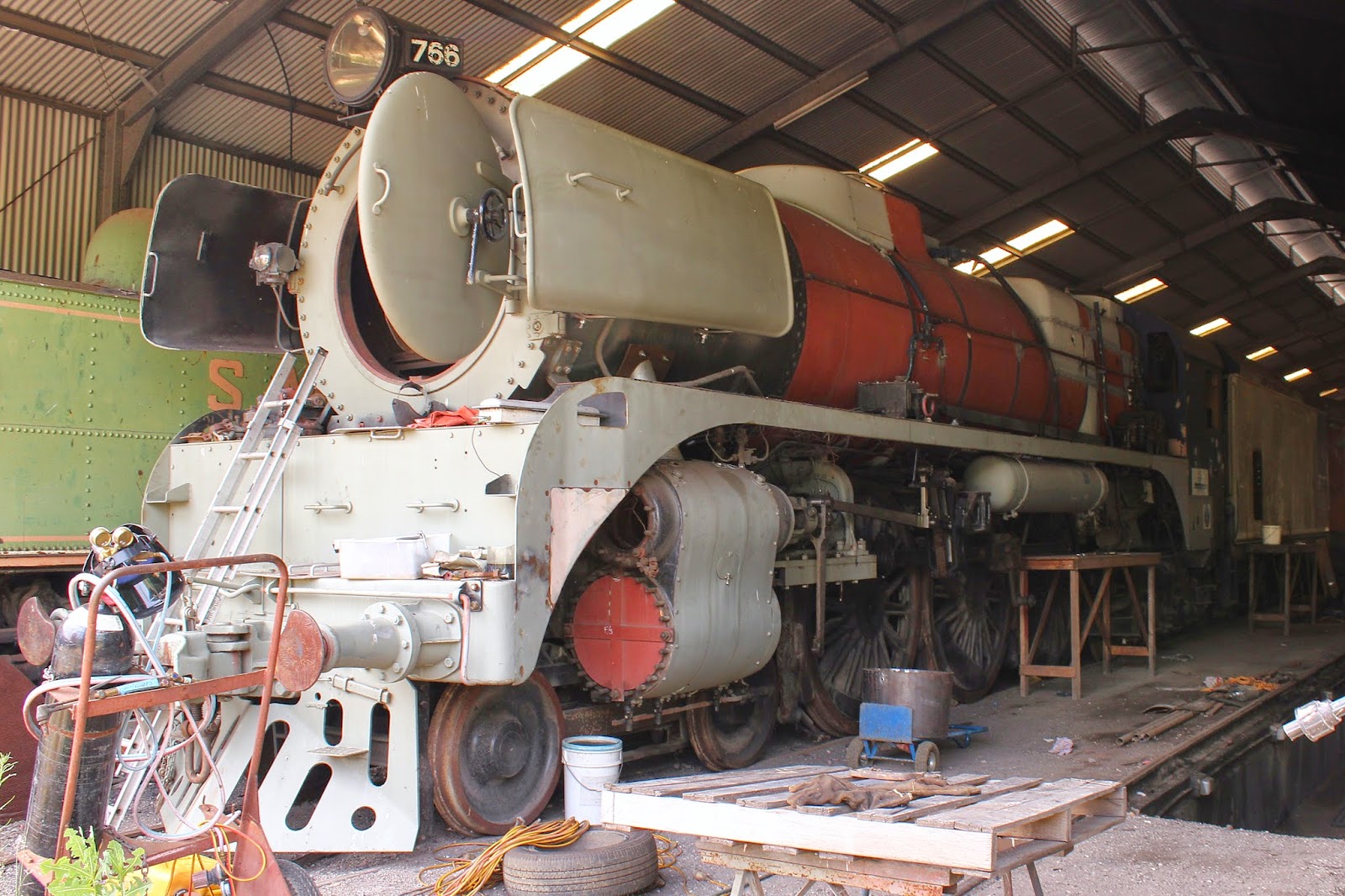 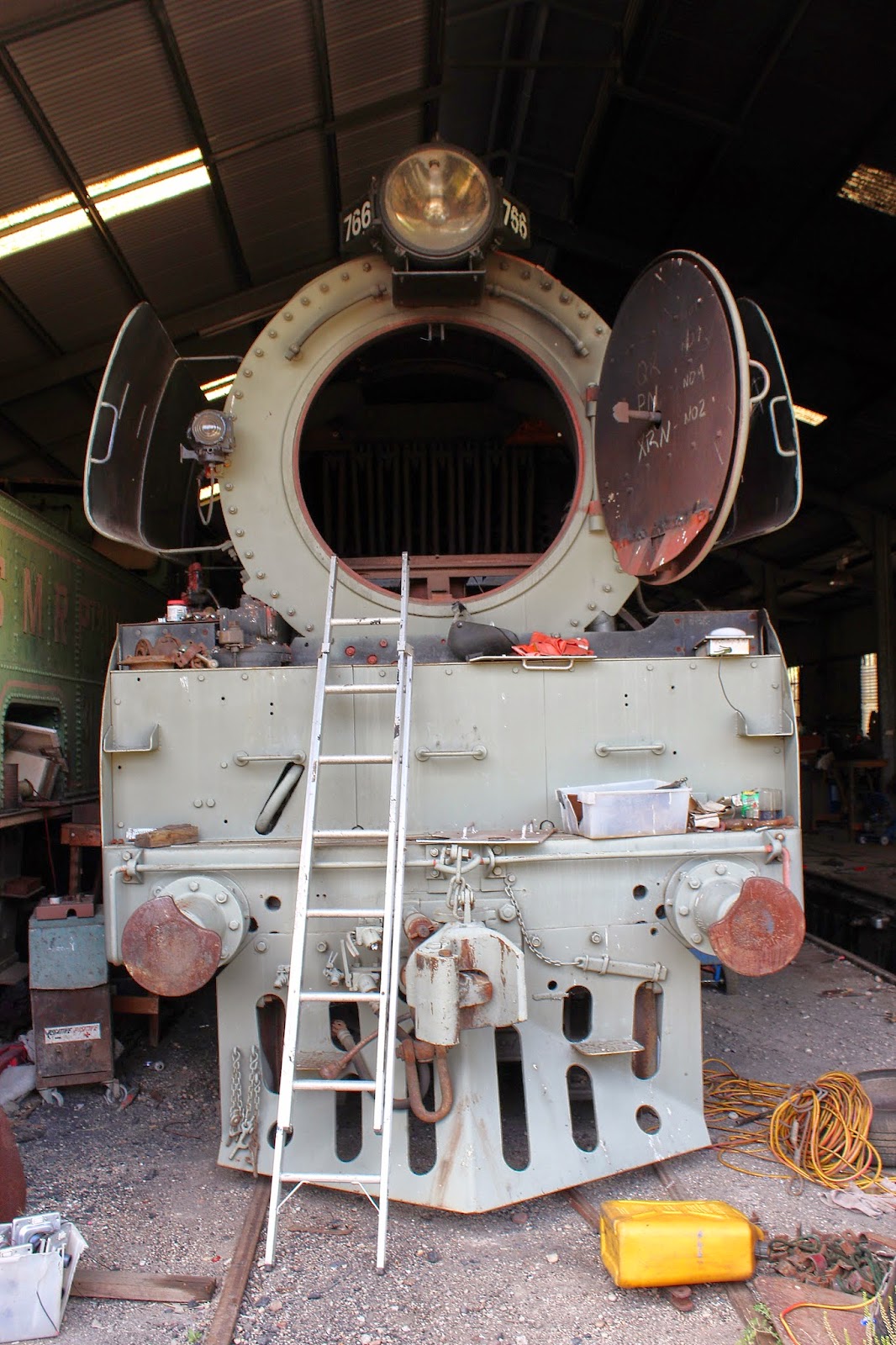 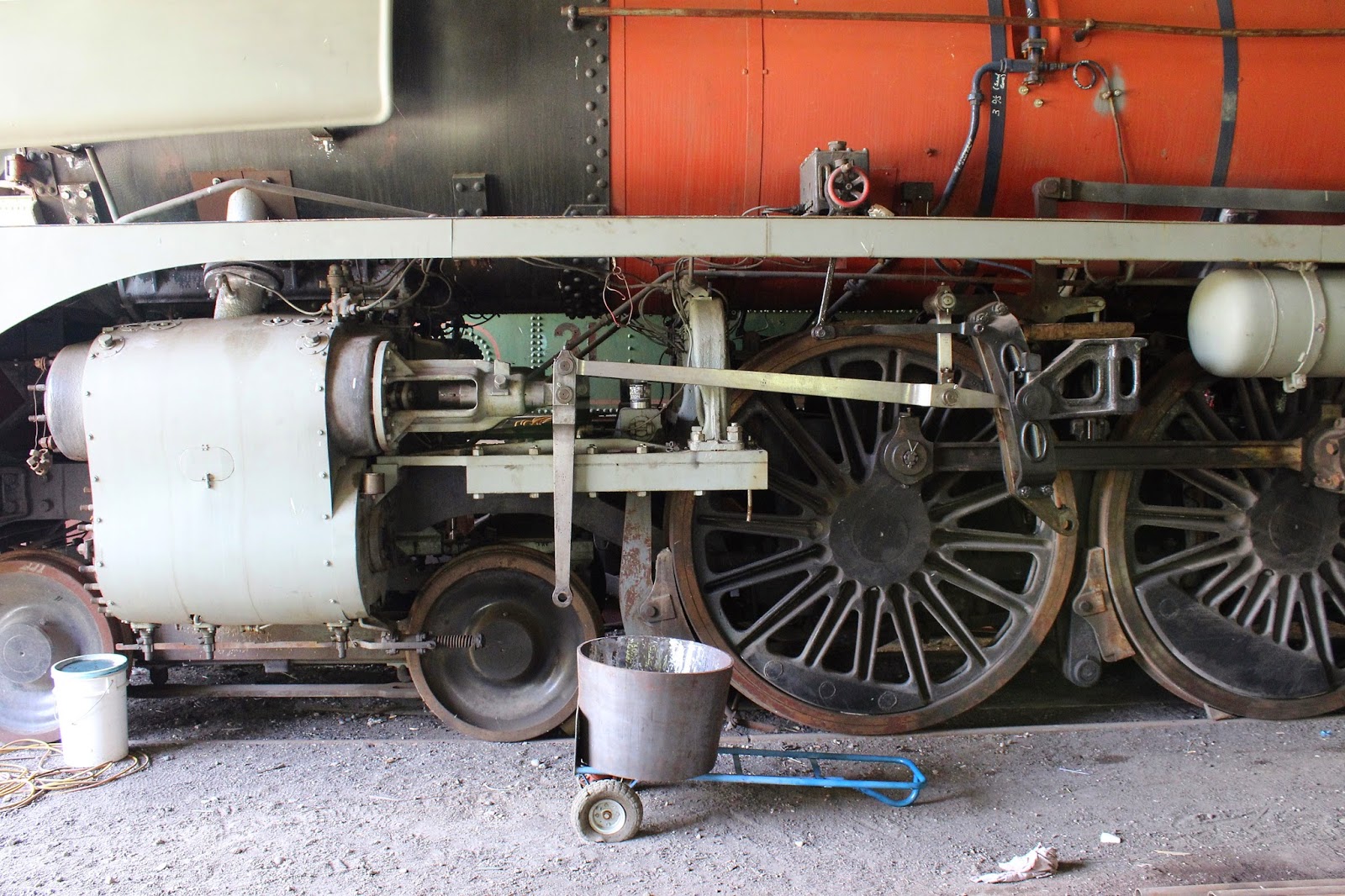 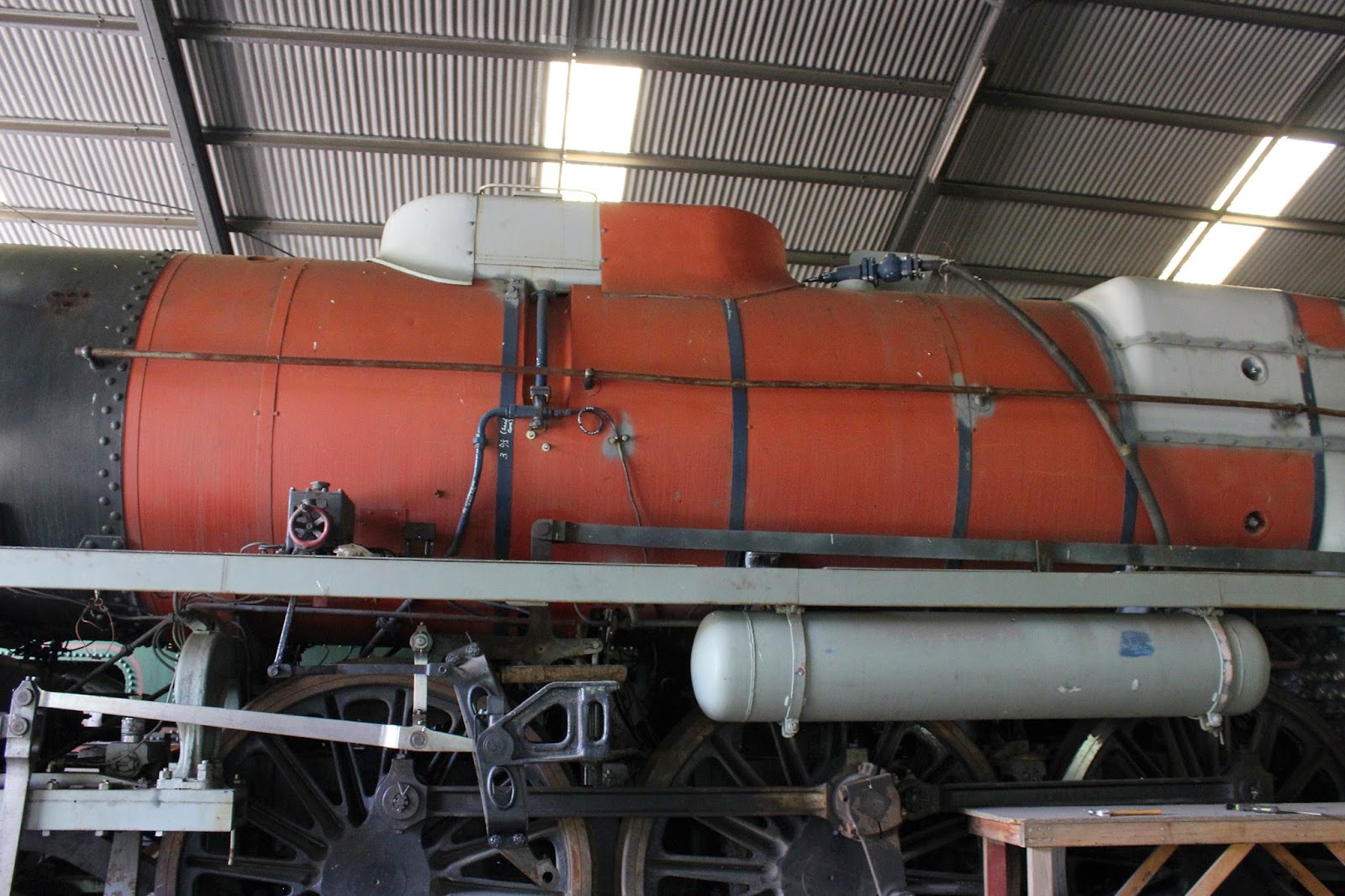 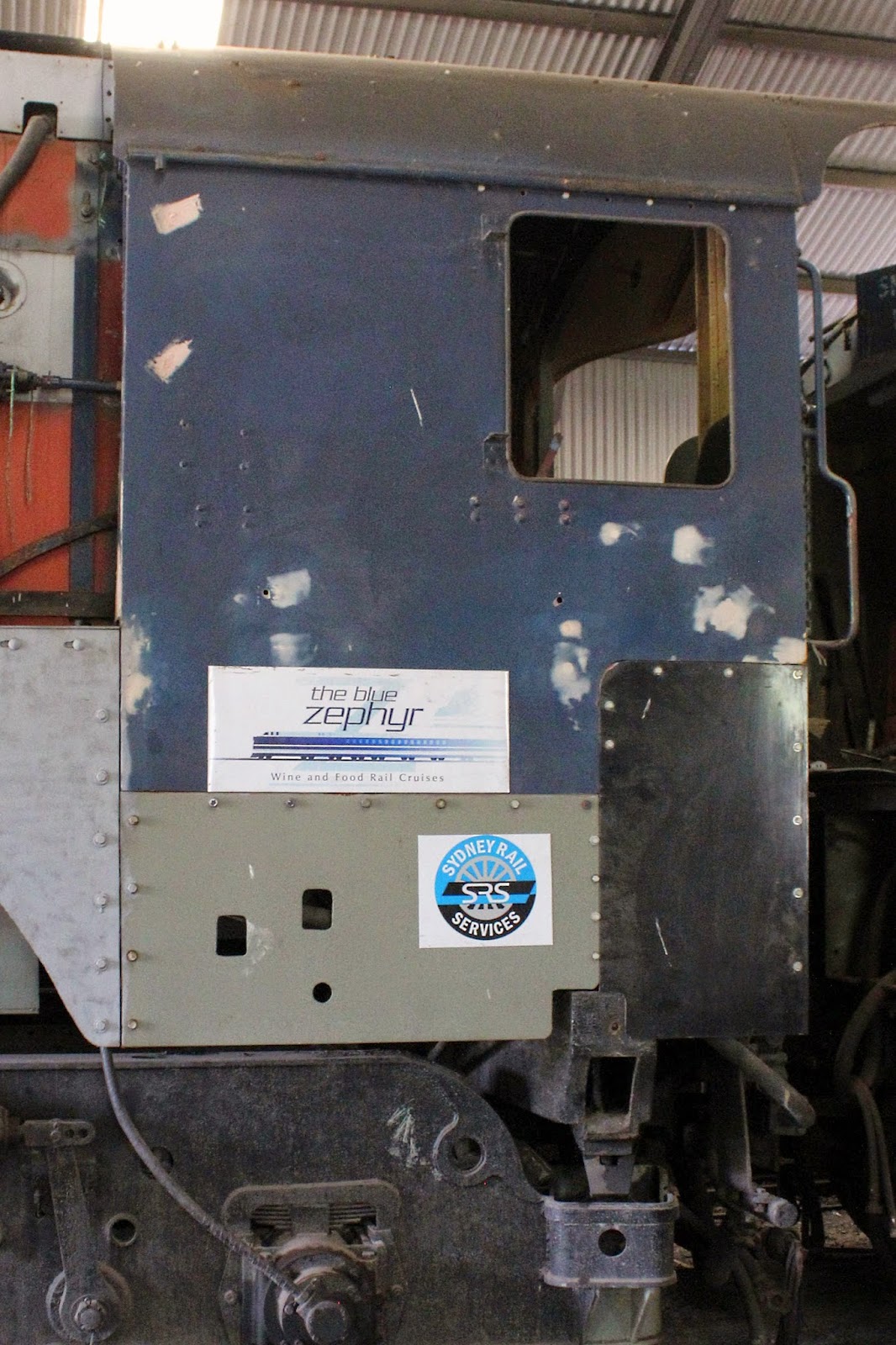 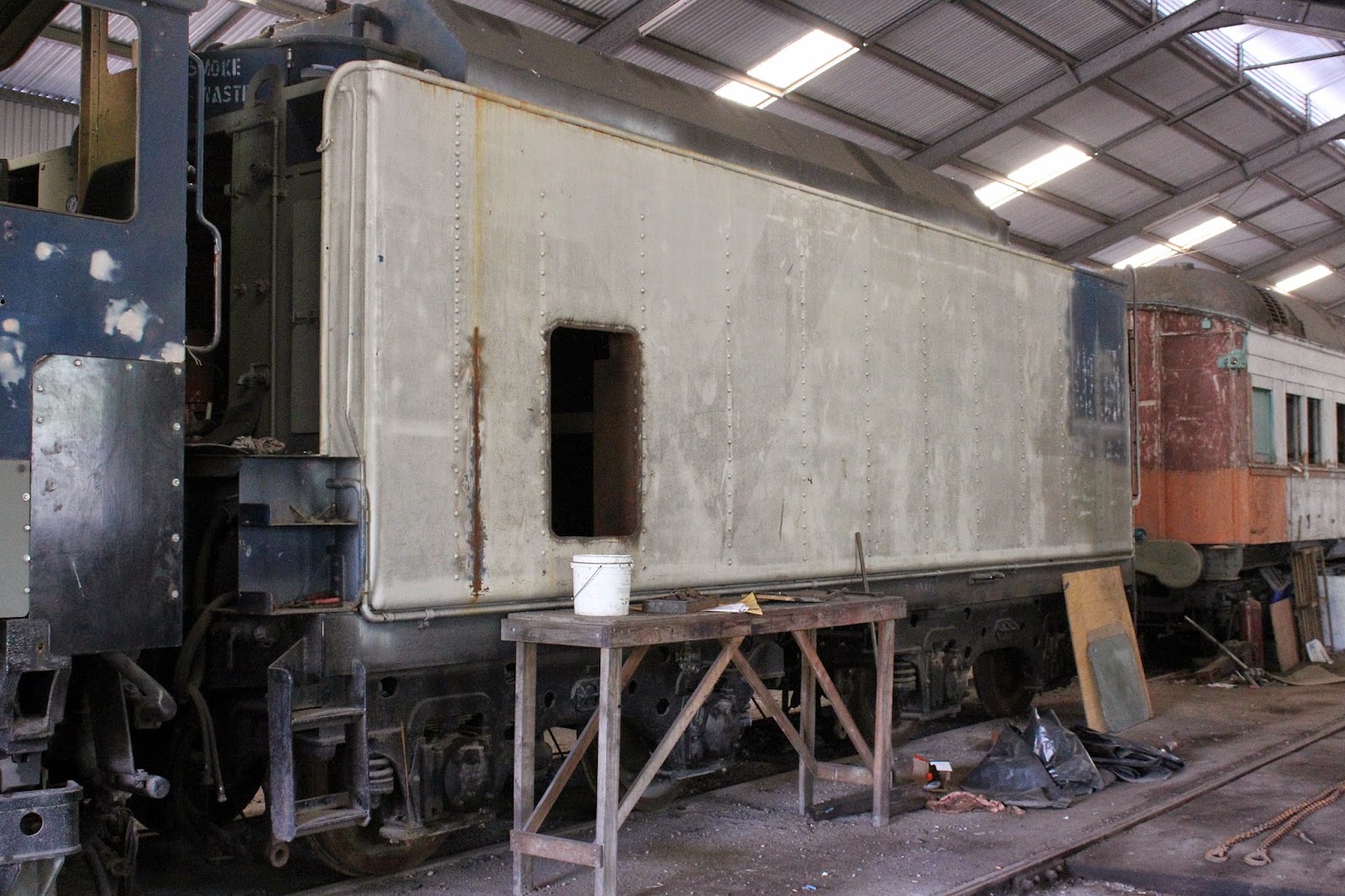 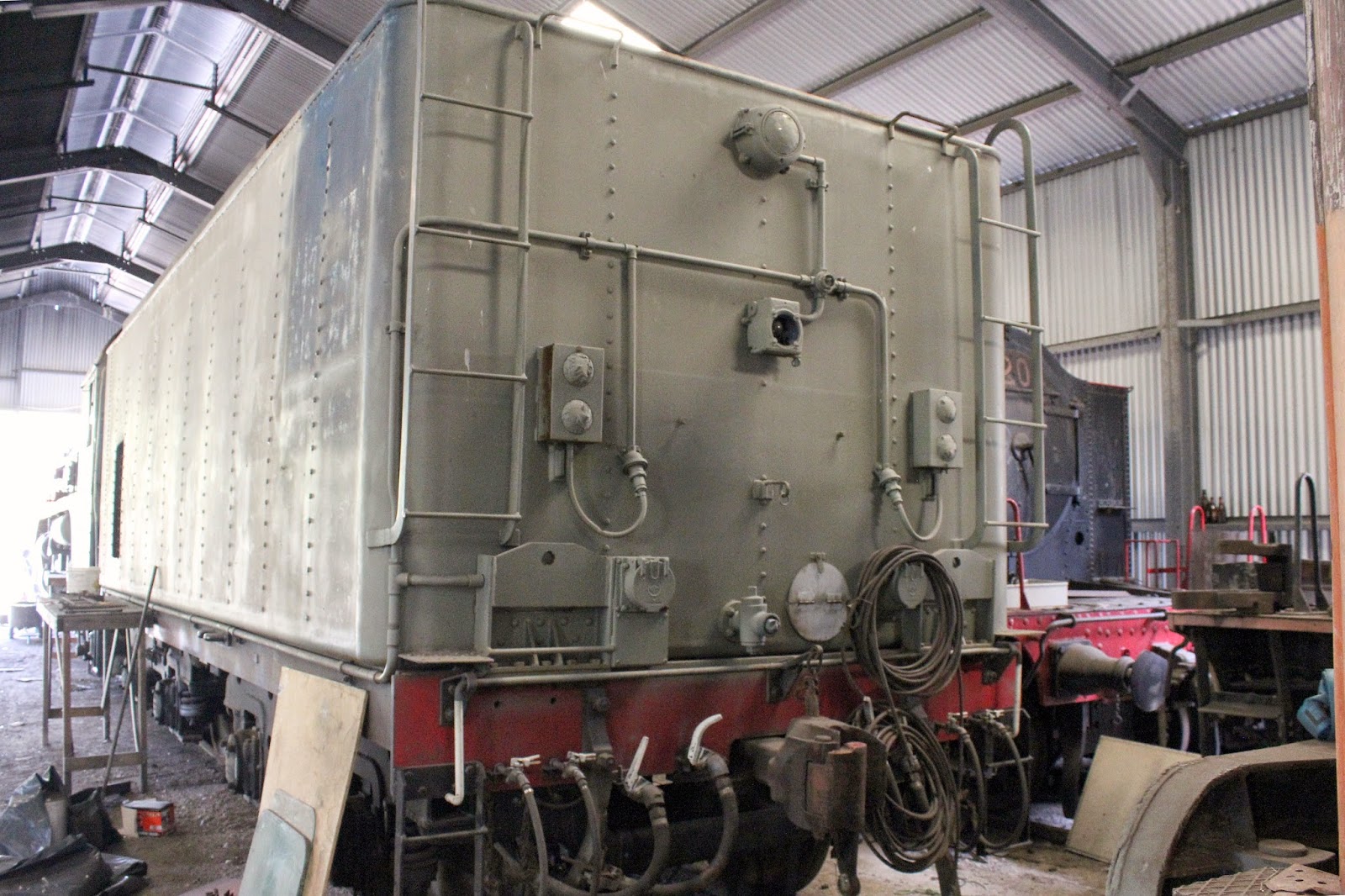 More photos from Rothbury to come
Till next time
Mathew Hughes
Posted by mat at 10:53 AM