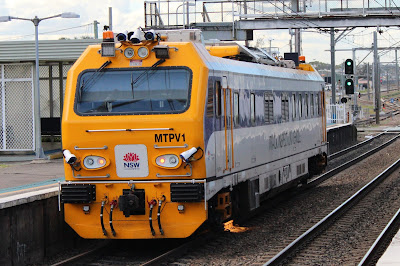 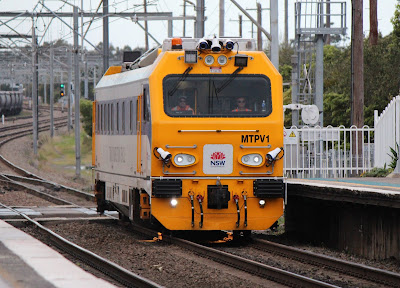 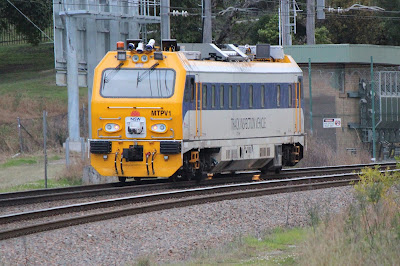 Till next time
Mathew Hughes
Posted by mat at 7:50 PM No comments:


Till next time
Mathew Hughes
Posted by mat at 9:18 PM No comments:

H-6 is a 4-8-2 locomotive, which was built by Vulcan Foundry in England in 1951.
It served with the Tasmanian Government Railways until being withdrawn in 1968.
H-6 is now plinthed without it's tender in the Lions Park in Perth Tasmania. 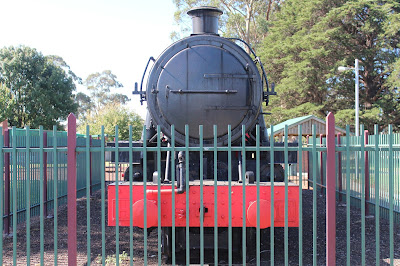 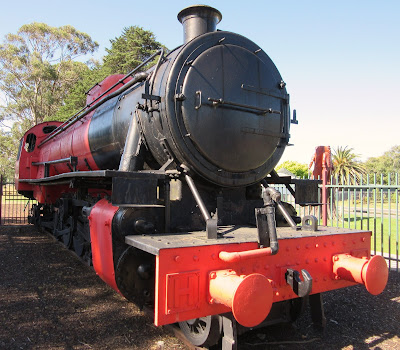 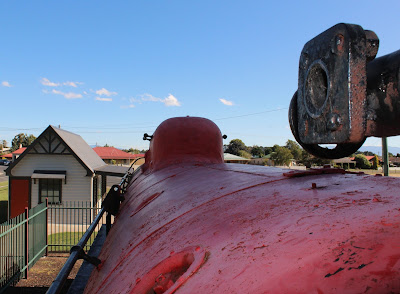 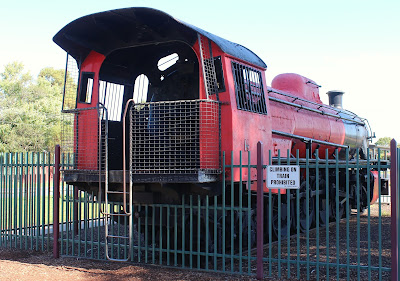 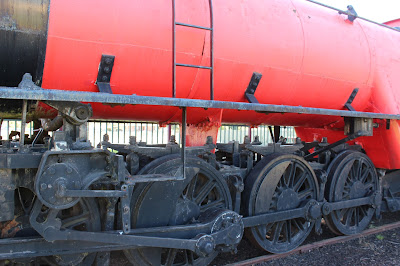 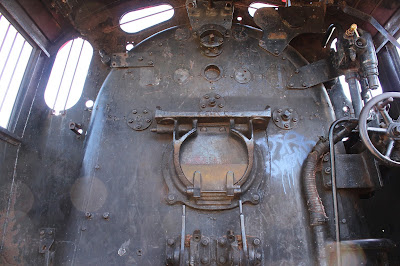 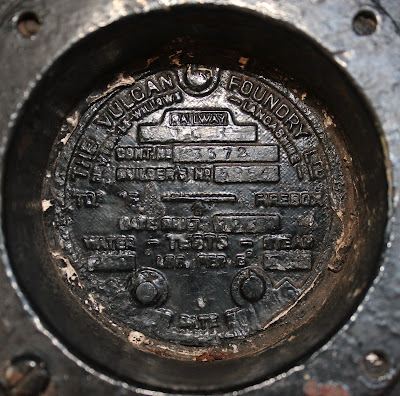 Also in the same park are a couple more of these great carvings, like the ones we spotted in Legerwood Tasmania. These ones are of railway workers and were made by the same artist (Eddy Freeman). 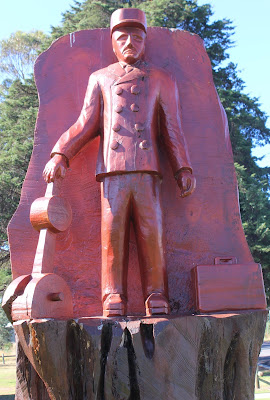 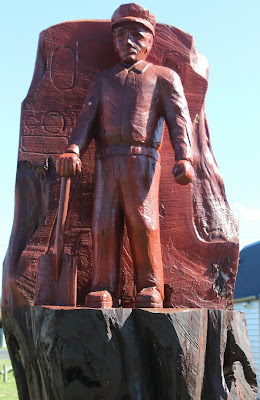 Till next time
Mathew Hughes
Posted by mat at 8:38 PM No comments: